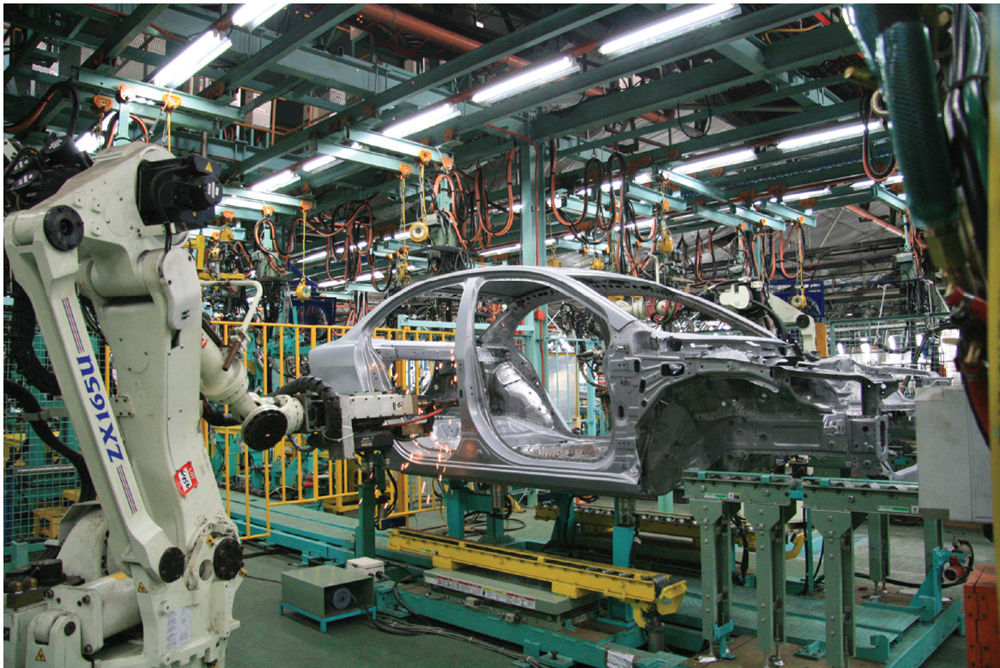 The subsidiary of Mitsubishi Motors in the Philippines, MITSUBISHI Motors Philippines Corp. (MMPC) has finalized deals with 25 auto-parts suppliers in a bid to go local. The company will localize 300 car parts as part of its commitment to Filipino government’s Comprehensive Automotive Resurgence Strategy (CARS) Program.

Mitsubishi is the second largest car manufacturer in the country from a sales perspective and is gradually increasing its level of localization. It had recently recognized these 25 parts suppliers in an awards ceremony. At the ceremony, MMPC CEO President and CEO Yoshiaki Kato disclosed to the members of the media that the suppliers will be expected to provide 300 auto components, including tires, batteries and small plastic parts. While further details were not disclosed, it is likely that new agreements relate to the supply of noncommon auto parts such as molds and chassis jigs.

MMPC’s target is to localize 50 percent of the parts of Mirage and the Mirage G4, the two models which have been enrolled in the Department of Trade and Industry’s CARS Program, though the deadline for achieving this target has not yet been set. The company however, is committed to deliver the first unit with increased localized parts in 2017. Such models will undergo rigorous quality testing and evaluation before being made available at the retail level.

The first few units will not have locally made body-shell assembly or pressed parts as the company is still ramping up its investment in the new stamping plant in its assembly facility in Laguna.