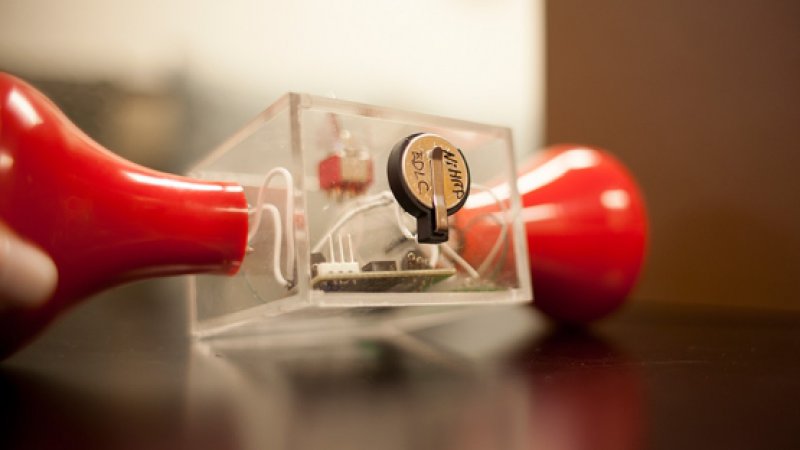 Sustainability has become increasingly important in the automotive sector and this has led to the emergence of many companies which specialize in the manufacture of electric cars. Conventional car manufacturing companies are also setting up divisions for the production of electric cars. There was a time it was thought that ramping up capacitor technology could help make EVs more efficient, but this did not come to pass. MIT has now announced that has developed a supercapacitor that totally eliminates the need for carbon as it uses “metal-organic frameworks” instead. This means that the supercapacitor could possibly produce more power than current capacitors. Once it becomes viable commercially, it could be used for grid storage and in electric vehicles.

“Metal-organic frameworks are a special kind of polymers comprising clusters of metal ions and which are bonded to organic ligands. These compounds when compared to other materials, offer a bigger surface area and hence can “withstand large numbers of charge/discharge cycles.” They manage to retain most of their performance even after 10,000 charge/discharge cycles, losing only 10 per cent. Their manufacturing process also is relatively environment friendly as they do not need harsh chemicals or high temperatures as current supercapacitors do.

The one stumbling block is that they are not very good at conducting electricity and this is one aspect that the MIT team is working on. If they succeed, we might be one step closer to solving the looming crisis of running out of fossil fuels within a few years.