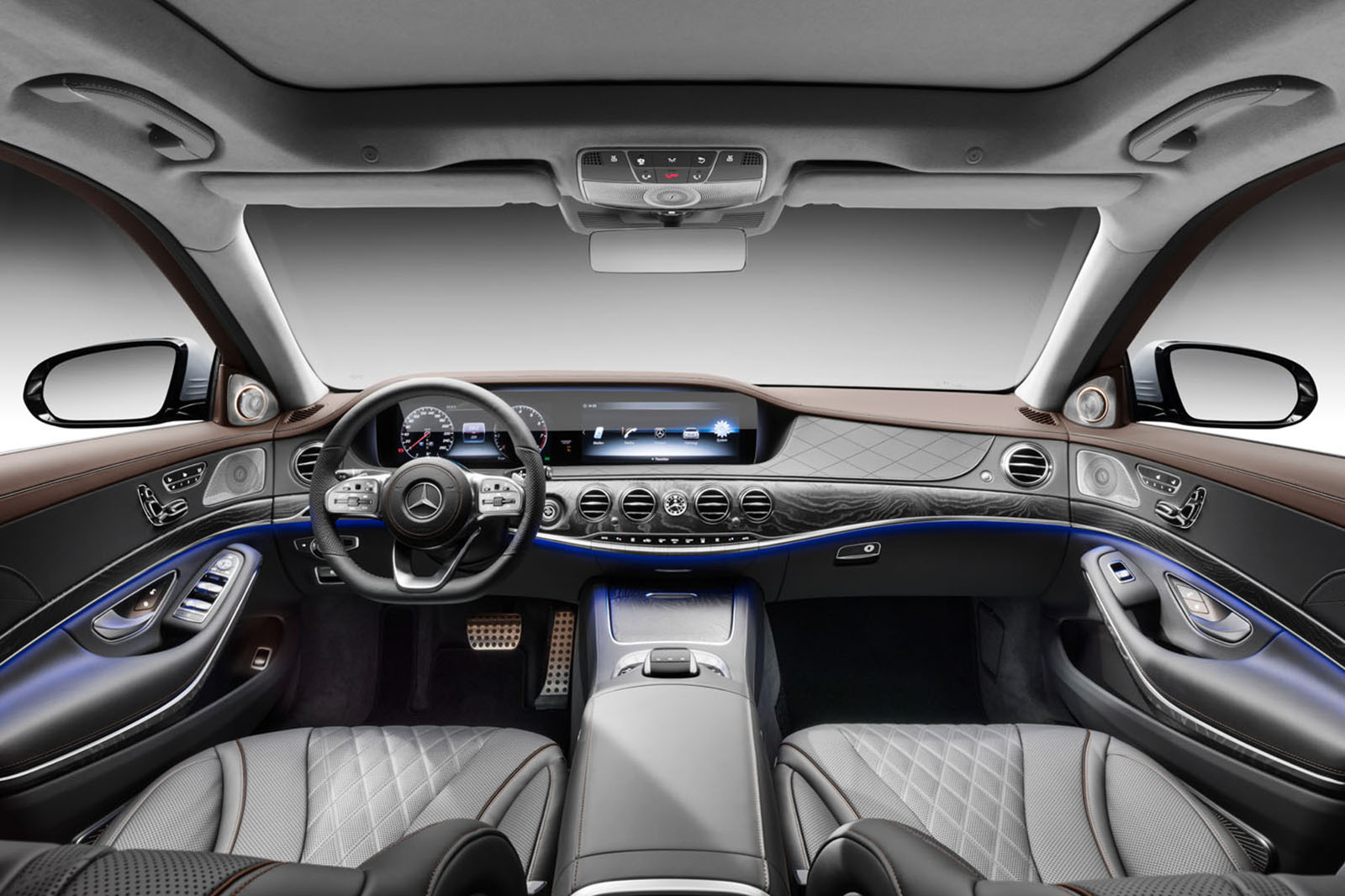 Mercedes-Benz Aiming for Hands-free Driving by 2020

Mercedes is slowly scaling up with regard to self-driving technology. The company recently launched its updated S-Class luxury saloon which provides customers with Level 2 autonomy. This means that the vehicle can brake itself around bends and then increase its speed. The S-class can also drive itself for upto 30 seconds, but drivers still need to have their hands on the wheel.

Recently, Mercedes-Benz has been testing an E-Class with a roof mounted lidar sensor on public roads in Germany, and Level 3 autonomy seems to be the goal.  A level 3 car would still need a driver but the vehicle can handle even “safety-critical functions” under certain traffic or environmental conditions. According to the company’s head of driver assistance systems, the brand’s models will offer hands-free driving for periods of time in the next three years. He said that the brand already has a head-start on its rivals with the S-Class, which represents a major advance. He added that when the company does launch Level 3 cars, possibly by the beginning of the next decade, it will be capable of managing critical situations.

The revamped S-Class, according to von Hugo does not understand variable speed limits, and “cannot guarantee 100% reliability” and this needs to be improved for Level 3. “We should become close to 100% reliable for adhering to speed limits.”

The next A-Class, is scheduled to be launched in 2018, and will be the next model to receive the systems found in the S-Class, according to Britta Seeger, Mercedes sales boss.

Von Hugo added: “We will not restrict safety tech to the luxury segment. We will not affect overall traffic safety if we just put these systems in a few cars.”

He said that while it made sense to launch the system on the S-Class as its flagship car, Mercedes “would not wait another four years [when the next S-Class is due] to bring the next evolution”.