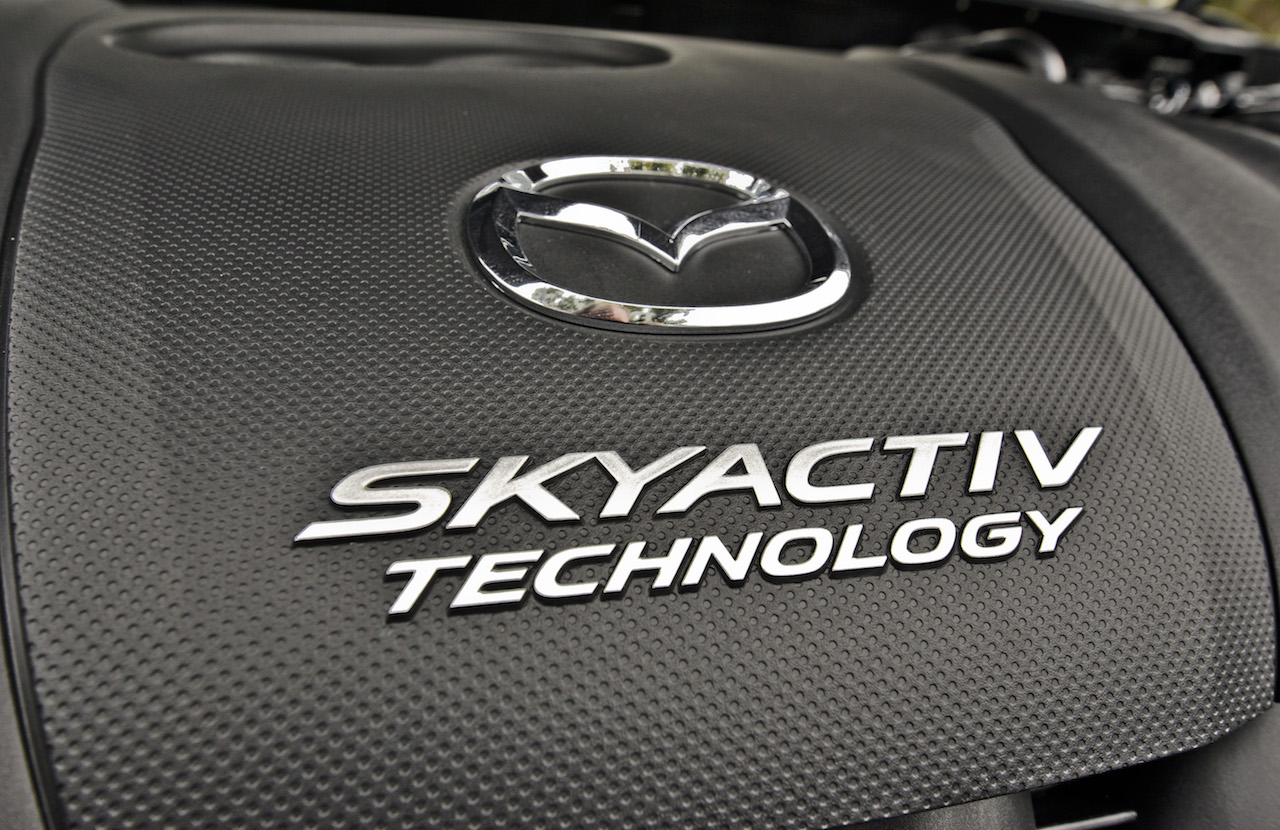 Mazda has named its new compression-ignition technology Skyactiv-X. While in typical combustion engines, the fuel mixture is ignited by a spark, the Skyactiv-X technology uses a turbocharger in tandem with a piston-compressed fuel-air mixture to cause combustion by compression alone, just like in a diesel engine. This would mean less spark plugs are needed and the engine would be more efficient. Mazda models already have technology that can cause engines to have higher compression ratio in cylinders so that there is more power for the same amount of gas as compared to ordinary engines.

Mazda said that its aim is to reduce emissions that are the outcome of its production process and products to 50 per cent of 2010 levels by 2030 and reduce them by 90 per cent by 2050.

With the use of the new technology, a Mazda model that currently gets 30 miles per gallon could get nearly 40 miles per gallon in its next iteration, and thus motorists could save a significant amount of money over the long run.

To hedge its bets, Mazda has also signed a deal with Toyota to collaborate on development of electric models.