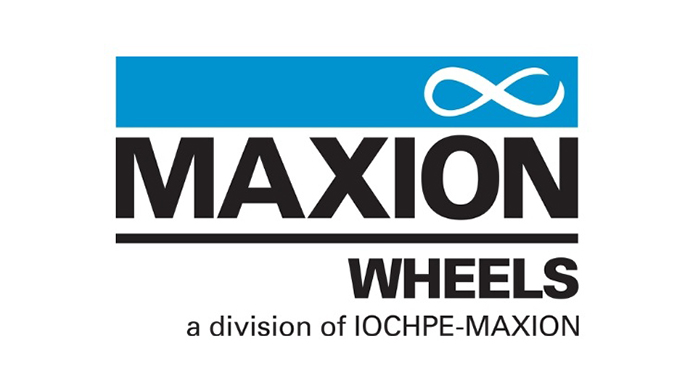 Maxion Wheels is enjoying global growth with the recent opening of its new light vehicle aluminum wheel facility in Limeira, São Paulo, Brazil. The new plant, which is adjacent to the company’s existing steel wheel facility, will add two million aluminum wheels per year in capacity and create an extra 500 new jobs by 2020.

The CEO reveals that apart from the investment in Limeira, the company recently expanded the production capacity of its aluminum wheel facility located in Santo André, São Paulo, by 50 percent, also in response to the market’s growing demand.

Don Polk, Maxion Wheels Americas president, adds that the ability of the company to successfully open the new facility is in large part due to the dedicated performance of the employees. He notes that even in this moment of Brazil’s serious economic crisis, Maxion Wheels continues to lead the wheel industry due to the dedication and effort put forth by their employees. “We can always count on our people to deliver only the highest level of excellence in our products and services.”

The new aluminum plant in Limeira will open in two phases: in phase one, production is estimated to reach 800,000 wheels per year while in phase two, the project is anticipated to be completed bringing production to two million wheels per year by 2020.