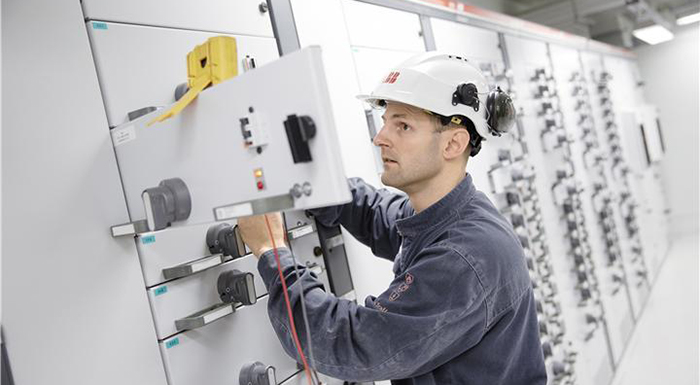 COMPAS to Get Low-Voltage Power Distribution Solutions from ABB

Just recently, ABB has announced that its technology products— motor-controller, low-voltage switchgear, automated lighting systems and electrical panels—will be utilized in powering the factory’s entire electrical system. Included in the project is the supply of Emax 2, the globe’s first combined circuit breaker and power manager, which utilizes 25 percent less copper than conventional circuit breakers and can enhance energy efficiency by up to 20 percent.

In a statement, COMPAS CEO Ryoji Kurosawa said that now more than ever, energy efficiency is a huge factor not only in their end product, but also all along their value chain. He noted that working with ABB’s solutions enables them to accomplish those goals throughout their production line.

Daimler and Renault-Nissan plan the production of 1.1 million vehicles per year at their new Mexican plant. News reports claim that the Mexican car industry showed a 5.6 percent increase from 2014 to 2015, with the production of 3.4 million cars and light trucks, in the face of strong demand.

ABB electrification products pision president Tarak Mehta commented that they at ABB are proud to offer their technological breakthroughs and expertise to Nissan and Daimler as they reduce the factory’s carbon footprint, enhance energy efficiency, and protect people and equipment.

The motor-control centers are incorporated through System pro E power technology to protect personnel against electrical short circuits and to keep the system running with minimum maintenance and downtime as well as maximum efficiency.

ArTu “L”, the automated lighting panel incorporates the new ABB i-bus KNX system that meets the highest requirements for applications in state-of-the-art home and building control and is based on the proven KNX technology.