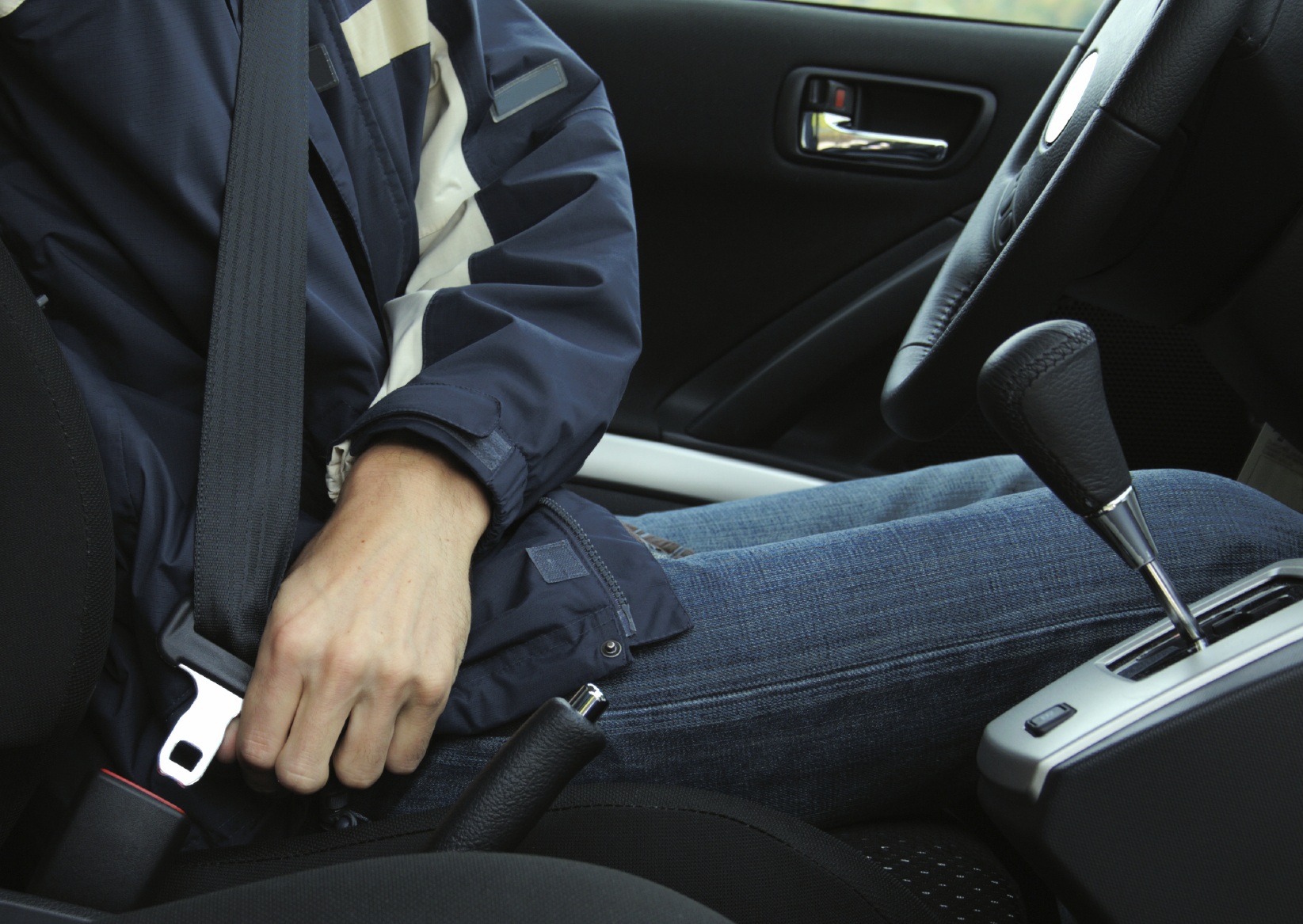 A study conducted by India’s largest car manufacturer, Maruti Suzuki, revealed that only 25 percent of motorists in India use seatbelts. The beneficial effects of using seatbelts are well known. The World Health Organization says that wearing seatbelts can reduce the risk of death for motorists and front seat passengers by 45-50 percent and cut the risk of serious injuries by 45 percent. When it comes to passengers in the rear seat, the risk of death and serious injuries comes down by 25 percent when seatbelts are used. If airbags are deployed in an accident, there is greater risk of injury from airbags if seatbelts are not used.

Traffic accidents are one of the leading causes of death both at the global level and in India. There were as many as 480, 652 accidents and 150,785 deaths due to accidents in 2016. At least, 5,638 people died only because they failed to use seatbelts. The reasons given for not using seatbelts ranged from weak legal enforcement (28 percent) to worries about image (23 percent) and the feeling that it would ruin clothes (22 per cent) as well as lack of mental acceptance (12 per cent).

Maruti Suzuki India commissioned a study – ‘SeatBelt Usage in India – 2017’ – which was conducted in August 2017 across 17 cities in all four zones of India and comprised a mix of metros, Tier 1 and Tier 1 cities. The survey covered 2,505 respondents comprising 1,122 drivers, 946 co-drivers and 437 rear-seated passengers.

One interesting finding of the study was that non-usage of seatbelt was highest in those who drive an SUV (77 percent.

In the case of rear sealtbelts, non-usage numbers are very high at 96 percent

The study revealed that most drivers don’t use seatbelts due to weak law enforcement and also because they think it will impact their image. This is where the government and law enforcement agencies can make an impact.