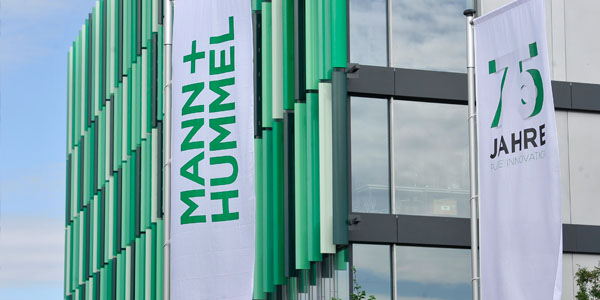 For the sixth straight year, MANN+ HUMMEL figured in the list of top 50 companies which filed patents in Germany. The automotive supplier, which is based in Ludwigsburg, Germany, had filed applications for 179 patents at the German Patent and Trade Mark Office in 2016. It had improved its position from number 37 to number 31 when compared to the year before. Currently, the company has over 3,000 patent applications, patents and utility models.

Commenting on this achievement, Alfred Weber, the company’s CEO said that the high ranking highlighted the company’s expertise and innovative drive. He said that the company is hoping to sustain this edge in the future through maximizing the potential of its employees and its investments in technology and modern working conditions.

He added, “New and creative ideas will enable us to meet the filtration challenges of tomorrow and create opportunities for new products.”

Some of the patent applications from 2016 include those for a three-stage filter system for the separation of water contaminants from diesel fuel. Another patent was filed for a membrane system that can help maintain the ideal humidity of fuel cells and will be highly useful when it comes to large scale production of fuel cell vehicles. In the area of industrial filters, a patent application also was filed in 2016 for the further development of the proven ProVent oil separator for open and closed crankcase ventilation systems.