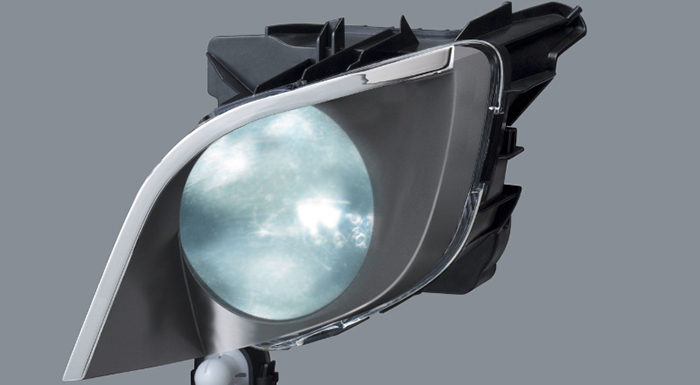 Magneti Marelli, an Italian company specializing in the automotive lighting sector, and Changchun Fudi Equipment Technology Development Co. LTD. (FUDI), a Chinese investment company devoted to the automotive components industry, have recently penned a deal to establish a joint venture company geared towards the production and sale of lighting systems for the automotive market.

The two companies are already partners in a JV producing powertrain components since 2012.

The joint venture’s industrial facilities will be located at the Xin Xing Industrial Park of the Economic and Technological Development Zone of Changchun, Jilin Province and will supply automakers in the North-East of China. The joint venture ideally completes the footprint of Automotive Lighting in China, covering the northern region of the Yellow River, which is one of the strategic locations for the automotive sector in the country, where both premier Chinese automotive firms and global automakers operating in China have located their facilities. Particularly, German OEMs have a huge presence in the area.

The joint venture is aimed at producing automotive lighting systems such as rear lamps and headlamps based on xenon, halogen and cutting-edge LED technologies. The facility will be set up within the first quarter of next year, while the production is anticipated to begin in the first quarter of 2017. With a total surface of 23,000 square meters, the facility will reportedly employ 800 employees at its peak volume.

According to Ermanno Ferrari, CEO of Automotive Lighting, the new joint venture with FUDI, which is aimed to be set in the northern part of China, enables Automotive Lighting to have the ideal footprint in an important country for automotive like China, covering all the strategic areas in which the leading automakers are located with their plants. “In fact our objective is being logistically and technically near them, in order to support their business growth in the best way possible.”

In a statement, Sylvain Dubois, Country Manager of Magneti Marelli China, said that the new plant in Changchun represents their fourth Lighting facility in the country and marks a significant milestone in the expansion of Automotive Lighting in China. “This will allow us to support in a better way our strategic customers located in this region.”

The presence of Magneti Marelli Automotive Lighting in the Chinese market began in 2005 with the inauguration of the first 100 percent-owned factory in Wuhu. In a goal to follow the market’s growth, two more factory’s were opened: in February 2012 the second wholly-owned factory in Foshan located in the southern part of China and in May 2013 the new factory in Xiaogan resulting from the joint venture with China South Industries. In addition, Automotive Lighting Headquarters and Research Centre in China are located in Shanghai.