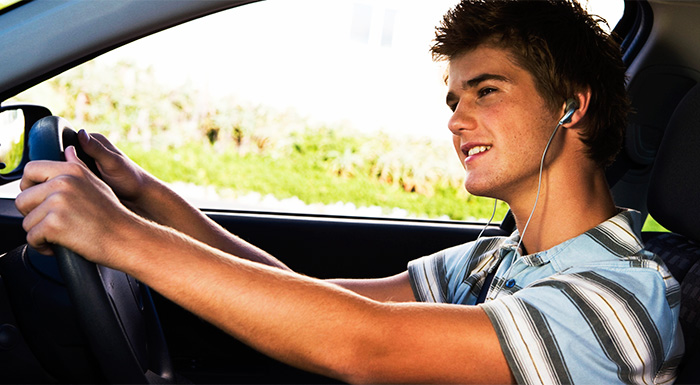 A new research report has confirmed that parents fears for their teen children on the roads are justified. The report which has been published by Liberty Mutual Insurance and Students Against Destructive Decisions found that though teen fatalities may be at an all time low, many teen drivers are still prone to errors and make plenty of bad decisions behind the wheels.

The two organizations collaborated on a survey and focus group research that covered 1,622 11th and 12th graders across the United States. Though 89 percent of the teens surveyed considered themselves safe drivers, 71 percent admitted to speeding. Of these, those who had finished a year or more on the roads were more prone (47 per cent) to speeding than those holding a license for six months or less (28 per cent). Parents too were not aware of this high prevalence of speeding as of the 1,000 parents who were surveyed, only 38 percent thought their teens were speeders.

Another character trait of young drivers is aggressiveness while driving. Thirty-six percent of teens admitted that they drove aggressively, though over four-fifth of them knew this was dangerous. 31 per cent of the teenagers admitted to road rage when provoked and even said they retaliated. With regard to this aspect too, parents were not aware of the real picture as only 16 percent believed that their kids are aggressive drivers.

“The study revealed some significant gaps in what teens and parents think is safe versus teens’ actual behaviors, reinforcing the critical need to refocus on the basics along with other safe driving habits before it’s too late,” said Dr. William Horrey, principal research scientist at the Liberty Mutual Research Institute for Safety.

Teenagers are at risk on the roads mainly due to their lack of knowledge and experience as well as due to the availability of modern distractions like mobile phones. Stephen Gray Wallace, SADD senior advisor for policy, research, and education, urged parents to initiate dialogue about safe driving with teenagers and sign safe driving contracts in order to clearly set out the rules and consequences for everyone.