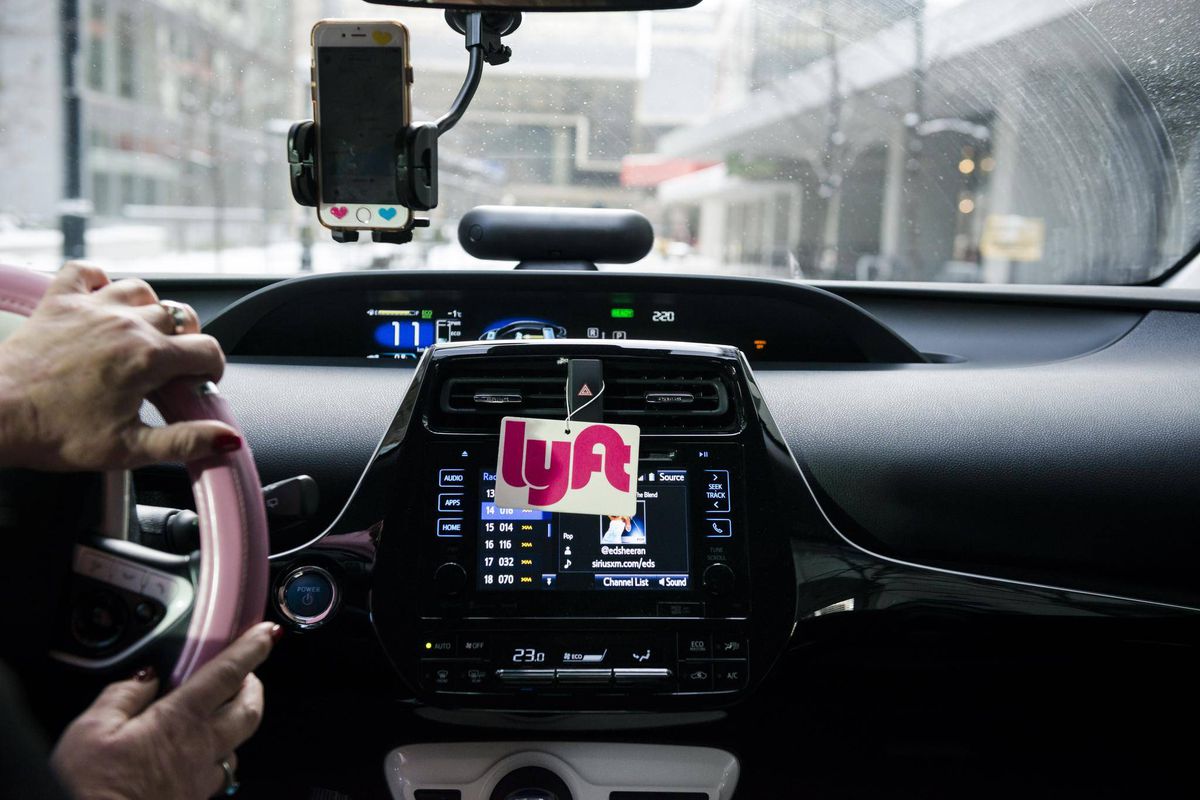 Magna is teaming up with Lyft to work on the development of self-driving cars. Lyft is collaborating with several companies as part of its goal of making autonomous vehicles available on its app-based platform.

As part of the deal, Magna will invest USD 200 million in Lyft as part of the multi-year partnership to develop self-driving systems on a large scale. The two companies have plans to work on autonomous vehicles that will be Level 4, and they would be able to work without any human intervention within the car’s normal operating parameters.

Magna is contributing a lot to the partnership between the two companies. Magna is a market leader in its field, and is part of a consortium including Intel, Mobileye and BMW which is working on the development of a self-driving vehicle platform for automakers by 2020. Magna makes a wide range of auto parts and in-car technology, ranging from mirrors to powertrains to advanced driver assist systems. The main customers of Magna are Tesla, Volkswagen, BMW, and Toyota.

Currently, ride-sharing accounts for less than 1 percent of all vehicle miles and this is likely to increase more with the advent of self-driving cars. Lyft’s target is to increase this to 80 percent. The partnership with Magna will allow to “plug in” its autonomous driving tech into any of the OEMs (original equipment manufacturers) that have partnerships with Magna.

Logan Green, the CEO of Lyft said that the idea is not to let just one or two companies have access to self-driving technology. According to him, every OEM should have the capability to make self-driving vehicles, and these vehicles should be able to operate on the Lyft network.

Lyft earlier had partnerships with many leading manufacturers like GM, Jaguar Land Rover, Ford, NuTonomy and Drive.ai to serve as the ride-hailing network for self-driving cars made by other companies. The company signaled a radical change in this strategy when it announced in July 2017 that it would be investing in building its own “full stack” of hardware and software for self-driving cars. Lyft opened its very own 50,000-square-foot engineering facility in Palo Alto to serve as the base for a team dealing with the development of self-driving vehicles, a team led by former Google Maps expert Luc Vincent.
Neither Magna nor Lyft gave any details about the timeline for the development of the autonomous vehicles they would make together.