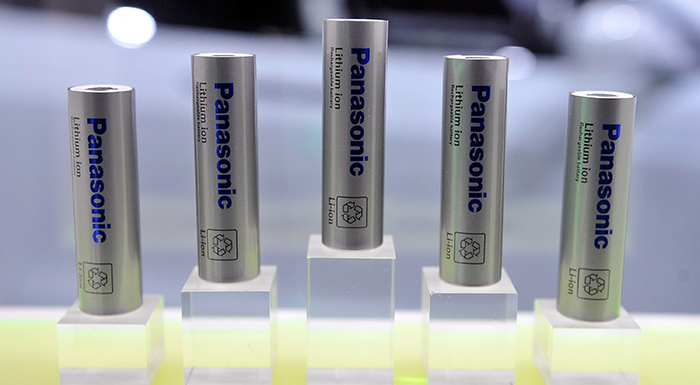 For almost a quarter-century, lithium ion (Li-ion) batteries have been widely used worldwide in laptops and electric vehicles. However, British researchers believe that the leading energy storage device could be outdated by the end of the next decade and replaced by a different recipe involving oxygen.

Just recently, the research team at the University of Cambridge announced that they have developed a battery prototype that overcomes some of the barriers to making the innovative technology commercially viable, including the size and amount that energy lithium oxygen (lithium air) batteries can discharge. According to the inventors, the all-new battery can store up to 10 times the amount of energy held in heavier Li-ion cells of comparable size.

The conclusions are enough to delight any technology enthusiast. Mobile phones could be charged just once a week instead of every few hours, and electric vehicles could ultimately travel distances similar to gasoline-burning cars without the hassle of frequent half-hour recharges. The concept battery, which is believed to be a decade away from a market-ready prototype, would be a fifth of the weight and cost of current Li-ion batteries.

Speaking at the announcement of her team’s findings, Professor Clare Grey of Cambridge’s Department of Chemistry, said that what they have attained is a considerable advance for this technology and suggests whole new areas for research. She revealed that they haven’t solved all the problems inherent to this chemistry, but their results show routes forward towards a practical device. The results were published in the October 30 edition of the journal Science.

The newly developed battery prototype relies on graphene, a lattice of carbon atoms that can drastically change the way objects are made if the cost of making it can be reduced. The team utilized a different chemistry from previous lithium oxygen studies and found it to be more efficient.

The oxygen-based energy storage can—though probably two decades down the road—sideline the Li-ion batteries used in everyday gadgets. Li-ion batteries come with a high power-to-weight ratio and have become the standard for electric vehicles. Panasonic has been the largest producer of Li-ion batteries for years and is the key supplier to Tesla Motors, which employs thousands of Panasonic 18650 battery cells in each of its car battery packs.