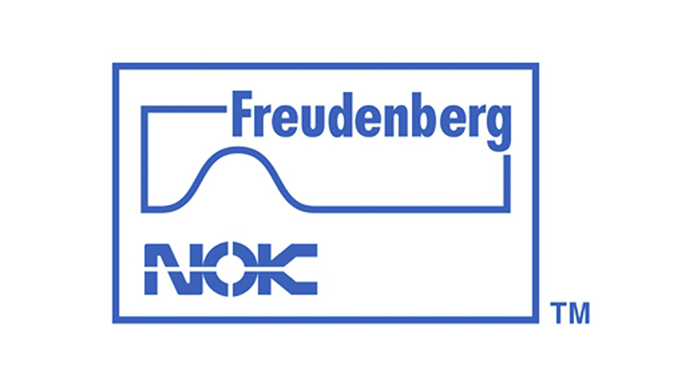 Just recently, Freudenberg-NOK Sealing Technologies has gotten its first-ever major order for its latest generation of seals. A subject of the company’s study for years, the frictionless automotive Lexitex seals will go into an engine for a global platform in 2017. The seals come with an air cushion, reducing both CO2 emissions and fuel consumption.

Initially, Levitex seals will be manufactured in Europe though the company mulls expansion of the product in North America in the future as customers’ demand escalates.

In any internal combustion engine, the seals ensure that oil stays in the engine. Therefore, the intersection between the transmission and engine is a vital sealing point. At the crankcase are crankshaft ends with a shaft seal. As important as the seal is, it generates a considerable amount of friction with every engine rotation, converting valuable torque into heat energy losses.

With Levitex, Freudenberg-NOK has created a new generation of mechanical seal that generates almost zero friction at all. This results in huge CO2 reductions, which are as high as 1 gram per kilometer driven.

At the center of the Levitex seal are two rings: one securely attached to the crankshaft and the other to the crankcase. One of the rings comes with grooves that are just a few micrometers deep. When the crankshaft starts to rotate, the air gets dragged against the sealing dam enclosing the grooves. The grooves then taper to a closed tip, thereby representing a cul-de-sac for the enclosed air. This generates air cushion that separates one sealing surface from the other, enabling an almost frictionless seal for the shaft. Gas-lubricated mechanical face seals are still used in industrial facilities. So far, it is the sole new design patented by Freudenberg-NOK, and its associated manufacturing process enable the idea to be carried over to the internal combustion engine, where there is little space for its installation.

Freudenberg-NOK engineers geared up for the launch of the Levitex technology into series production by performing exhaustive testing, where the sealing rings had to prove their excellent functioning in extreme temperatures, ranging between -40 and +150 degrees C. The seals’ performance was not affected by fine dust or the penetration of water.

According to Dr. Eberhard Bock, the head of strategic product development at Freudenberg Sealing Technologies, there is currently no other technology that enables the secure and frictionless sealing of the crankshaft. He said that in view of the CO2 goals that would become effective in 2020, the focus would be on saving every gram. As a result, we are confident that we will succeed in finding other customers for this innovative technology.”