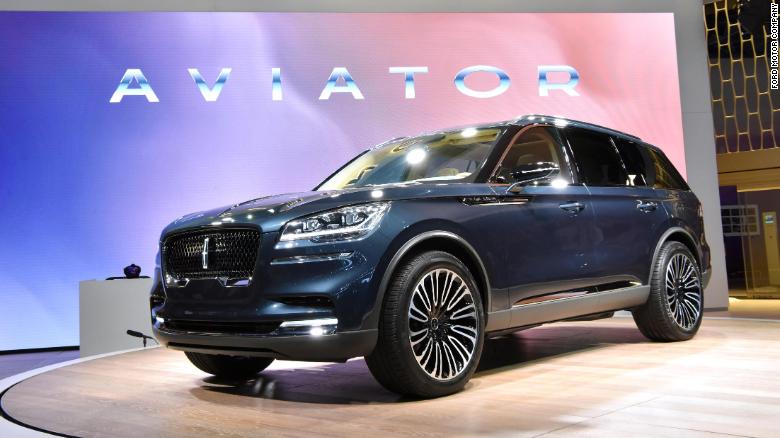 In line with the classy image that it wants to project for the new Lincoln Aviator, Lincoln used members of the Detroit Symphony Orchestra to create alert and warning sounds for the new model. The new sounds are expected to further enhance the level of ambiance in the model, as Lincoln chose to use what it called some of the best musicians in the world to come up with these sounds in order to create a more comfortable atmosphere.

The ultimate goal was to create tomes that had a more authentic feel and for this reason, the sounds were recorded onstage rather than in a closed recording studio. The musicians tried creating sounds using a wide range of instruments, which included a violin that was made in the 1700s. After recording over 125 options initially, Lincoln shortlisted a single type of tome after holding “listening clinics.

The musicians then returned to the stage to create a range of alert and warning tones using just string and percussion instruments. They created six different alert chimes for 25 different alerts the Aviator could provide. There are alert chimes for three types of warnings: non-critical, soft-warning chimes and hard-warning chimes. They are all made using a blend of percussion instruments, violin and viola. Eventually, Lincoln plans to expand the instrumental sounds across its entire range.

These chimes will be used for warnings to inform motorists of issues like an open fuel door, unbuckled seat belt and the lowering of the power liftgate. These pleasant warning chimes can definitely take an edge off the warning and make the day more pleasant.