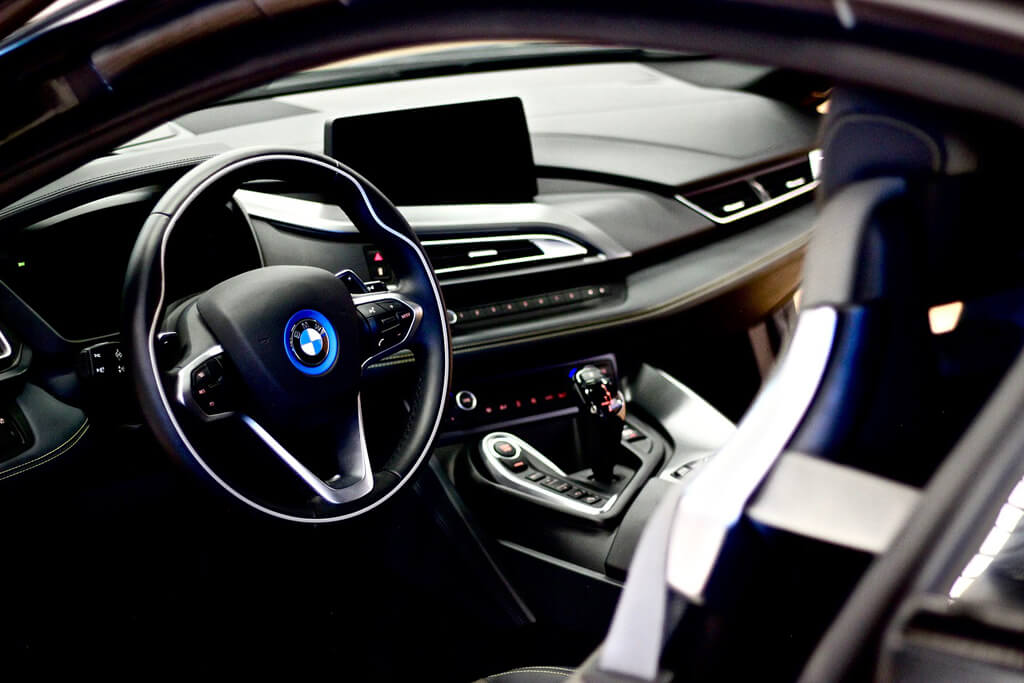 Leading automotive and technology companies have formed a consortium that would focus on the applications of blockchain technology in the automotive sector. Blockchain is the database technology that is known for being used in cryptocurrency.
The new consortium which has been named MOBI (the Mobility Open Blockchain Initiative) comprises renowned sector leaders like Renault, Robert Bosch, BMW, IBM and General Motors and the announcement was made at a conference that was held in Dubai. The group will be led by veteran automotive expert Chris Ballinger, who till last month was the CFO and head of mobility services at Toyota Research Institute and said that the network effects of blockchain technology will be very strong. Hence, it was important to make an early start.

The members of the consortium will collaborate to ensure that blockchain-based services will be equally compatible with models from many brands so that all cars would have systems capable of carrying out transactions. The consortium will also organize educational seminars for members.

From the security perspective, blockchain technology is considered to be an unhackable in the case of financial transactions as it employs a decentralized network. Hackers will need to access multiple data storage locations in order to alter information.

It is thought that blockchain technology could be employed in the automotive industry to facilitate payments for tolls, charging of electric vehicles and to set up systems that would make it easy to track vehicles and parts in the supply chain. Many companies are however reluctant to adopt the technology due to lack of understanding about the technology.

ZF and IBM are working together with leading financial services firm UBS on the ZF’s Car eWallet product, which was showcased at the 2018 CES show in Las Vegas.

The initial goal of the consortium is to get automakers to assign digital identities to vehicles coming off the line. This will allow the vehicles to access blockchain platforms that run mobility services.