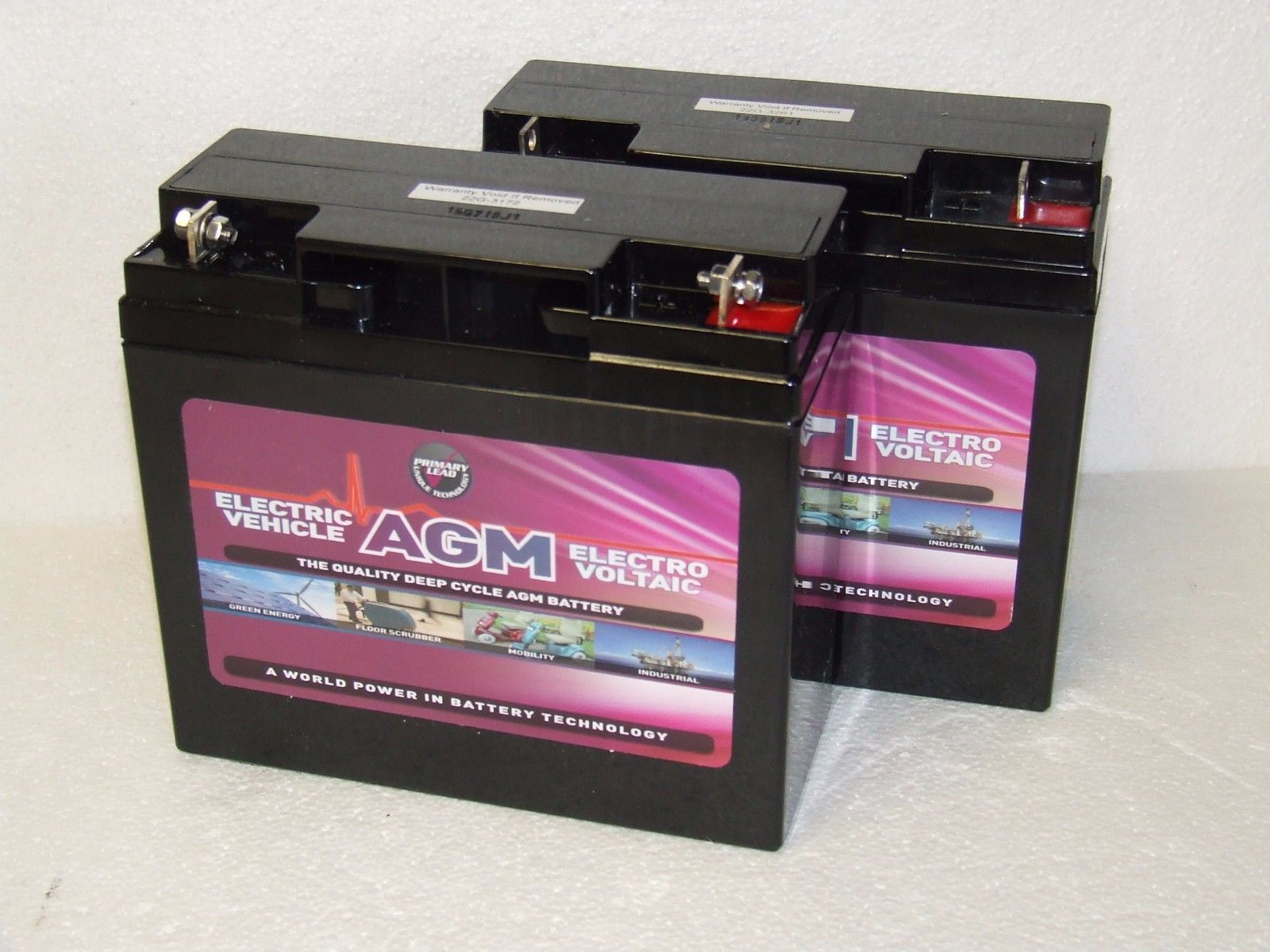 Lead Set to be Key Component in Automotive Electrification

Experts at the recent Advanced Automotive Battery Conference that was held in Germany agreed that lead is set to emerge as a component for automotive electrification. Though many governments across the world and even global OEMs and automotive manufacturers are focusing on pure electric vehicles, the transition from internal combustion powered vehicles is likely to be more gradual. In contrast to predictions that battery electric vehicles will account for 20 per cent of the vehicles on the road by 2025, these experts say that the mild hybrid market is likely to grow at a faster pace, especially in the case of Europe and markets other than China, where the government policies favor pure electric vehicles.

Dr Boris Monahov, speaking at the Advanced Automotive Battery Conference in Mainz, Germany said that though the development of electric battery technology is taking place at a fairly rapid pace, it is constrained by the need for improvements in lead battery technology.

Dr. Monahov said, “If the EV market even reaches 25% that means the key energy storage system used to electrify cars in 2025 will be the advanced lead battery technology.”
Dr Monahov is a member of ALABC (Advanced Lead Acid Battery Consortium), the pre-competitive research organisation representing the lead battery industry.

The lead battery industry has adapted quickly to cater to the needs of automotive manufacturers who make vehicles ranging from huge micro-hybrids to vehicles using start-stop technology. Manufacturers choose their battery technology on the basis of several criteria like safety, cost, performance, reliability, and level of recyclability advantages. The industry is also confident that it will soon have the capability to meet the automotive industry’s standards when it comes to meeting several other technical criteria , especially when compared to newer battery technologies.

The organization’s technical program will focus further on the effect of carbon additives, which are already in use to enhance lead battery performance. Though carbon additives are known to increase dynamic charge acceptance, there is no clear picture as why this happens and how it can be improved. The better the dynamic charge acceptance, the more fuel-efficient is the vehicle.

Real world benefits
ALABC and its members are conducting research on new tests to measure dynamic charge acceptance (DCA) in batteries more effectively and more quickly, and in order to reduce the current testing time of 16 weeks to two weeks.

The increase in DCA of advanced lead batteries is from 0.1 – 0.2 amperes per ampere hour (A/Ah) to 0.6 A/Ah through improvements in cell design is highly encouraging. The most advanced battery designs even offer as much as 1.6 A/Ah. Improving DCA further is a high priority goal for ALABC.

As of now, lead batteries offer automotive manufacturers the benefits of the lowest costs, highest recycling rate (over 99% of lead batteries are collected and recycled in Europe and North America) and highest reliability of all automotive batteries. Now, the industry is focusing on higher energy density targets so that lead batteries emerge as a viable alternative to other technologies which are more expensive.