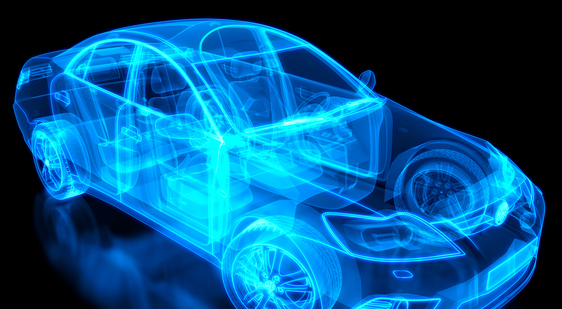 It seems that the world is already an inch close to the age of autonomous cars. Korean researchers have recently designed an improved electronic automotive transmission protocol that blasts existing technology out of the water.

Controller Area Network or CAN-bus protocol is an automotive standard created by Bosch between 1983 and 1987, which enables microcontrollers and car components to communicate with each other without the need for a host computer. This message-based protocol is designed originally to multiplex electrical signals within automobiles, but is also utilized in many other contexts.

The Turbo Controller Area Network links an array of automotive devices, from lighting system, brakes, and engine control to airbags.

While it is true that the regular CAN is perfectly suitable for processing applications with low data capacity such as sending lighting or brake signals, the next step in motoring about autonomous cars that need intricate programs such as auto speed controllers and camera sensors.

Turbo-CAN reportedly employs passband signal processing and can process data up to a hundred times faster. The state-of-the-art technology is anticipated to take two years to hit the market.