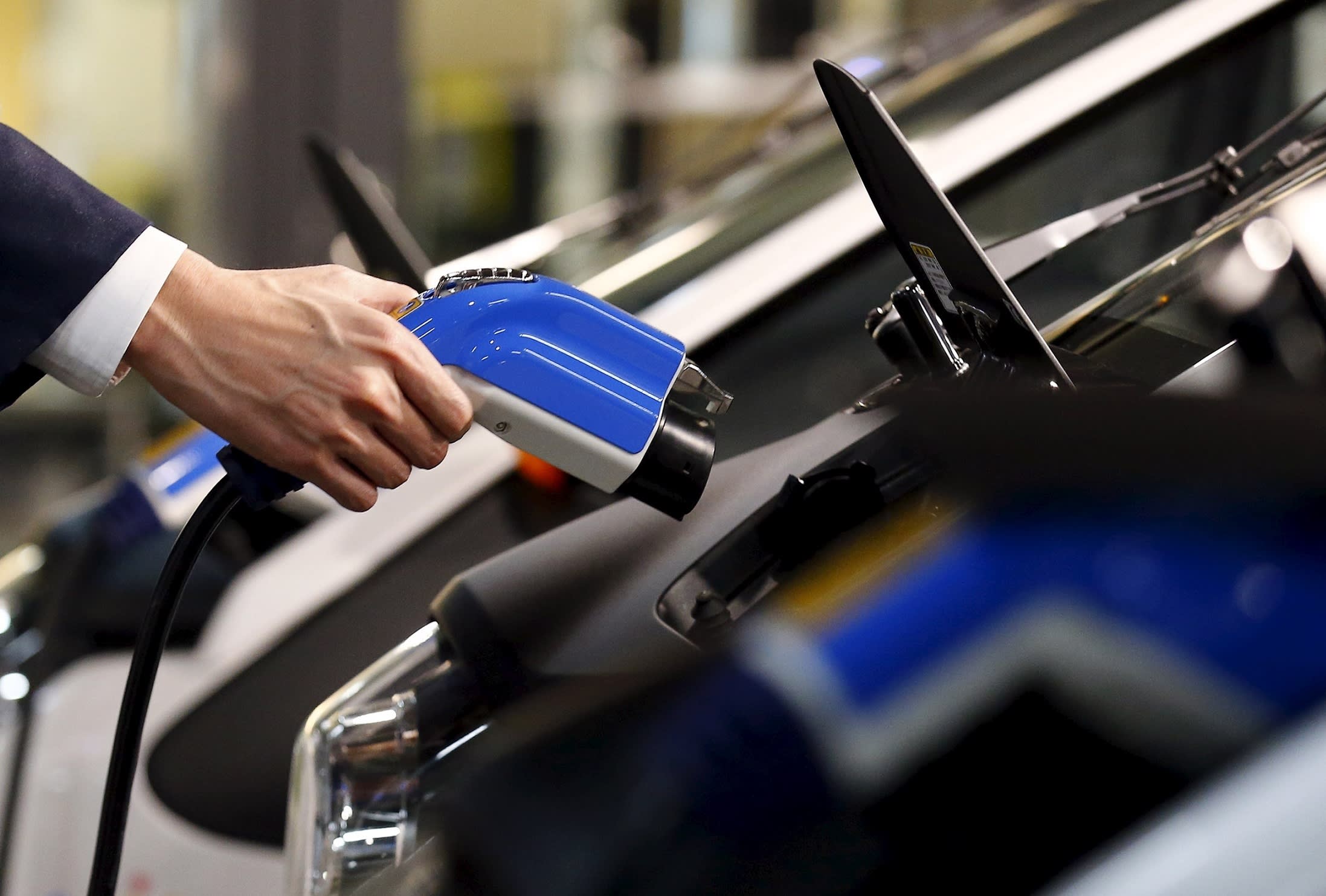 The Japanese government has shown keen interest in supporting the automotive industry by setting up a new research entity called the Consortium for Lithium Ion Battery Technology and Evaluation Center, or Libtec. The consortium will work closely with leading major Japanese manufacturers like Toyota, Honda, Panasonic, and Yuasa to research the viability of solid state batteries which are expected to offer greater range and to cost less than the lithium ion batteries that are currently used.

According to a report that appeared in Nikkei Asian News, the Japanese government will provide funds to the tune of USD 14 million. These funds will be disbursed by the Ministry of Economy, Trade and Industry to Libtec. The goal of the consortium is to develop a solid state battery with a range of 550 kilometers by 2025 and 800 kilometers by 2030.

At the moment, Toyota is believed to be the leader in Japanese solid state battery research. The Libtec initiative hopes to leverage Toyota’s expertise and combine it with fresh insights from the other partners so that Japan can reclaim its place as a world leader in battery technology and manufacturing.