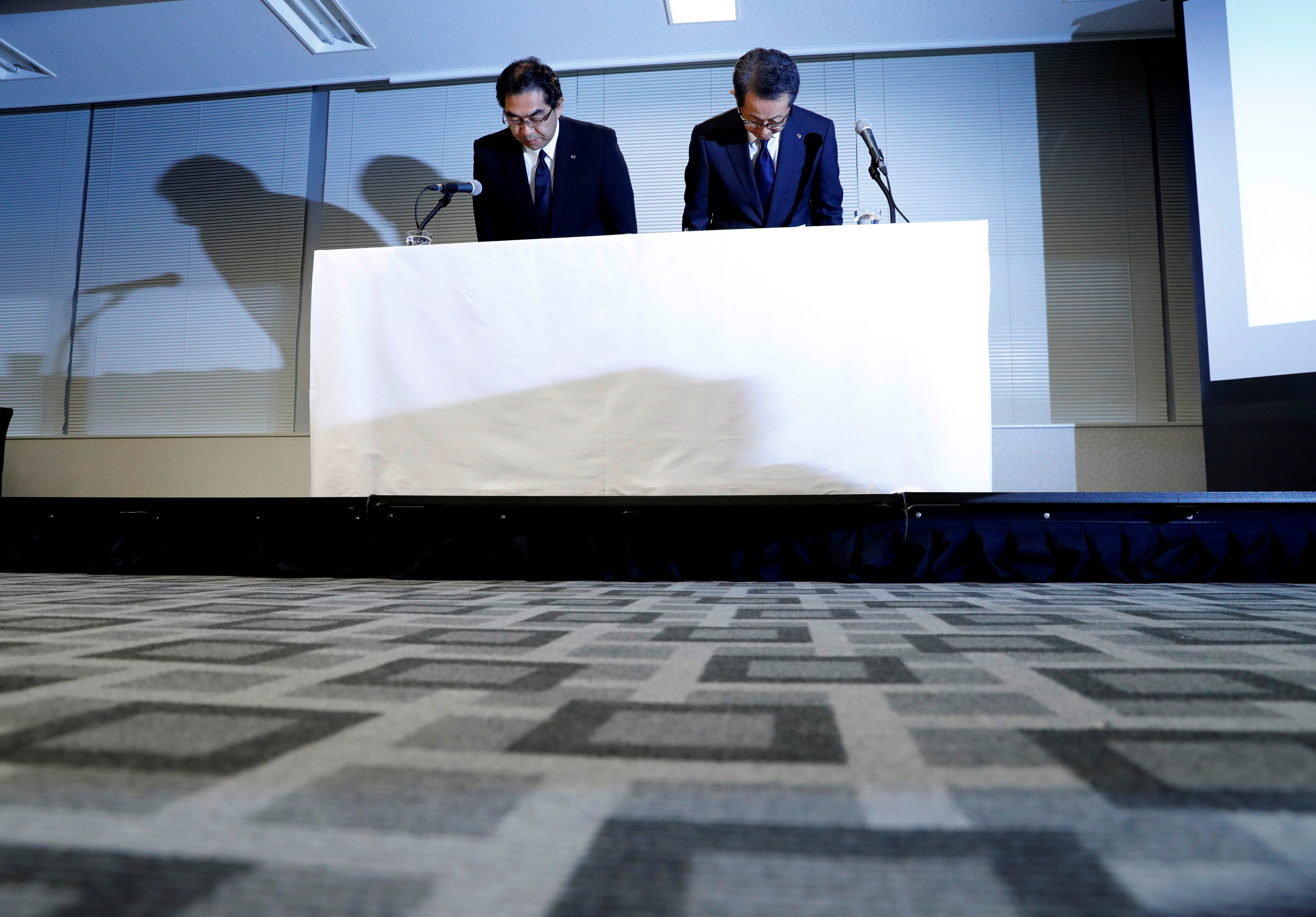 According to Japanese newswire, Kyodo, the three Japanese vehicle manufacturers which were cited by the Japanese Ministry of Transport for conducting improper fuel economy and emissions tests on their models apologized in a press conference. The three companies – Suzuki Motor Corp, Mazda Motor and Yamaha Motor did not admit any wrongdoing but they did apologize and say that the improper calculations were unintentional.

Toshihiro Suzuki, president Suzuki Motor Corp, said that there were no data alterations but it is a major issue that such a large number of vehicles were tested wrongfully. He said that he would be helming the compilation of preventive measures. When it comes to Suzuki, data on almost half of the almost 13,000 units that it manufactured in the period from June 2012 to last month at its three plants in Shizuoka Prefecture in central Japan were improper. Back in 2016, Suzuki had admitted to using fuel-economy testing methods that were not in accordance with Japanese regulations.

Suzuki attributed the errors to lack of sufficient training of the staff and the absence of onsite supervision by senior workers.

Katsuaki Watanabe, executive vice-president, Yamaha Motor said that his company’s management and the staff dealing with inspection were unaware that retests were needed for the levels of deviation from the speed requirements that were seen in its fuel efficiency tests. He said that the company had no idea it was not meeting the requirements for tests.

The transport ministry in Japan made the results public based on reports by 20 vehicle makers. According to Kyodo, the Japanese transport minister Keiichi Ishii in a released statement said the whole issue was extremely regrettable and will ensure that the manufacturers take thorough preventive measures.

The report said that of the 1,875 Mazda cars subjected to sampling inspection, improper inspections were found in nearly 4 percent since November 2014. For Yamaha Motor, around 2 percent of 335 units chosen for sampling inspection did not go through appropriate testing since January 2016, according to the ministry.
The three companies have said that they would take preventive steps, like changing inspection devices so that staff cannot rewrite data. The transport ministry said it will instruct vehicle makers to save records of inspections and implement measures to detect or prevent data falsifications.