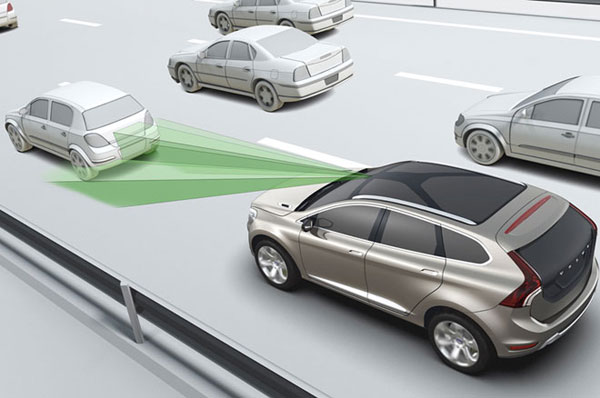 The transport ministry in Japan has said that the company will soon be opening discussions with other members of a U.N. working group on coming up with international safety standards for automatic brakes in cars.

In Japan, the Land, Infrastructure, Transport and Tourism Ministry already has plans to eventually make such brakes mandatory in all cars in the country to reduce the rate of accidents.

Japan proposed the setting up of a UN panel last month. The panel will shortly be engaging in fully fledged discussions and these discussions are likely to be concluded in a year, according to officials working for the Japanese ministry.

If international standards are compiled, the ministry intends to incorporate them as part of Japanese law. Car manufacturers selling vehicles in Japan will be required to install automatic braking systems that meet international norms in their vehicles, according to ministry officials. Global safety standards have already been established for buses and trucks.

Japanese car manufacturers are hoping that having the same standards across the globe will make it easier for key players in the Japanese auto industry to sell their products in other international markets like North American and Europe.

In Japan, about 45 percent of the cars that came off the production lines in 2015 had automatic braking technology. However, there is quite a lot of concern about the quality of the different systems that are adopted by different manufacturers. This could be rectified if all automakers adopt common standards.

According to the National Police Agency in Japan, of all fatal traffic accidents caused by drivers 75 and over in 2015, 29 percent were attributed to driver error, including the use of brakes.