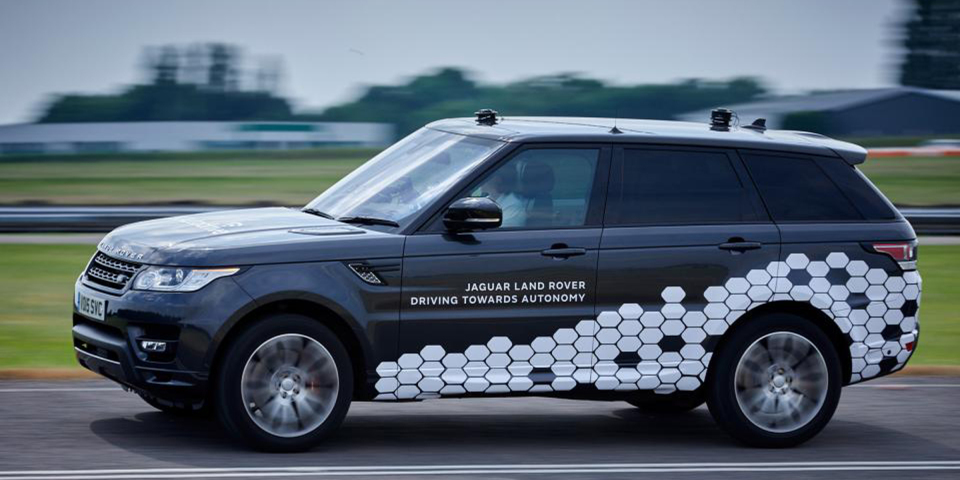 Jaguar Land Rover is working on a project to develop technology which would make it possible for a vehicle to completely map its surroundings, so that it could “see” around corners even if buildings or objects are in the way.

Called the Autoplex system, the technology would combine car-to-car and car-to-infrastructure communications so that the computers in a vehicle could get a detailed real-time map of its vicinity.

This technology would work in tandem with other sensors on board the vehicle and the data thus obtained could be used to plot things which are even outside of a driver’s line-of-sight. The technology would also be highly useful at intersections or mergers.

Such a system would require transmission and receipt of a vast amount of data and this would become possible with the advent of a 5G network.

Jaguar Land Rover is currently working on both partially and completely self-driving vehicles, and the company had commenced testing of its autonomous vehicles on public roads in the U.K. in late 2017. It has also been working for a while on digital technology that could make pillars and other blind spots “invisible” to drivers or make hoods “transparent” to aid in off-roading and reading terrain.