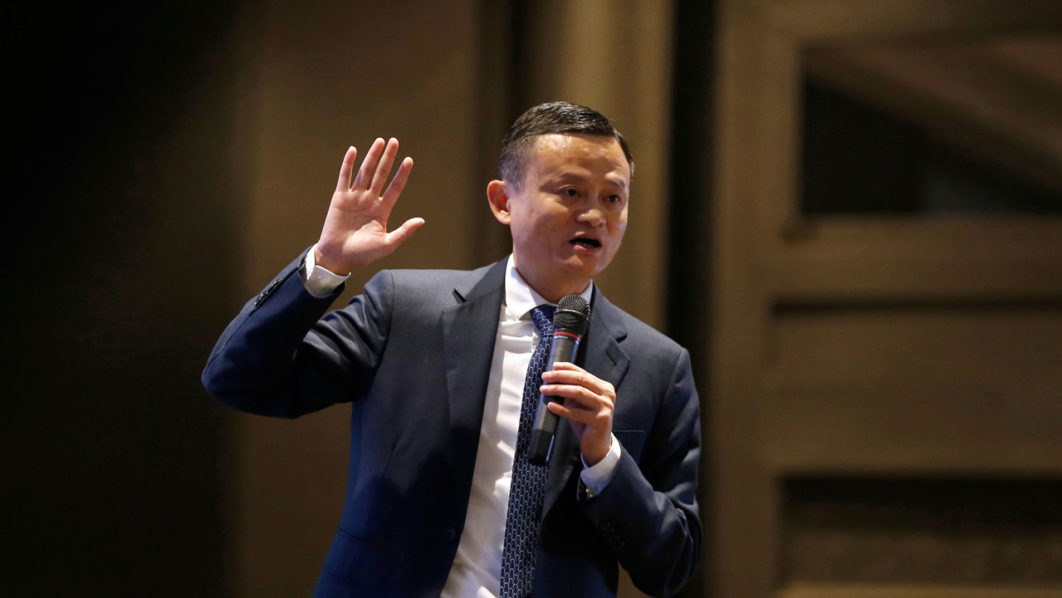 Online Chinese e-commerce giant, Alibaba has joined the race to develop viable driverless car technology, based on a statement made by its chief executive Jack Ma.

Self-driving cars are likely to be seen on the roads soon, in view of the fact that many highly innovative companies like Google and Uber are involved in the quest to make safe self-driving cars. There have been concerns about the safety of such vehicles and these concerns only increased when a test Uber self-driving car hit and killed a woman in the United States last month.
Nevertheless, with China being one of the largest car markets in the world, it was only natural that many Chinese companies like Alibaba are eager to venture into a technology that is set to totally transform the future of mobility. Baidu recently predicted that self-driving cars are likely to be seen on Chinese rods within three to five years.

Ma said that Alibaba has been doing a lot of research lately on driverless things, and said that the company was focusing on making the cars more automatic and more friendly, more like a companion rather than just another driving tool.

Ma did not disclose more details about Alibaba’s plans but did say that the idea was not to compete with companies like Baidu and Tencent.

Chinese authorities have recently approved regulations that would permit local driverless road tests.
It is expected that self-driving cars will be more attentive and quicker to react than human beings as they are less likely to be distracted. They would also allow people to use travel time more productively or pleasantly.