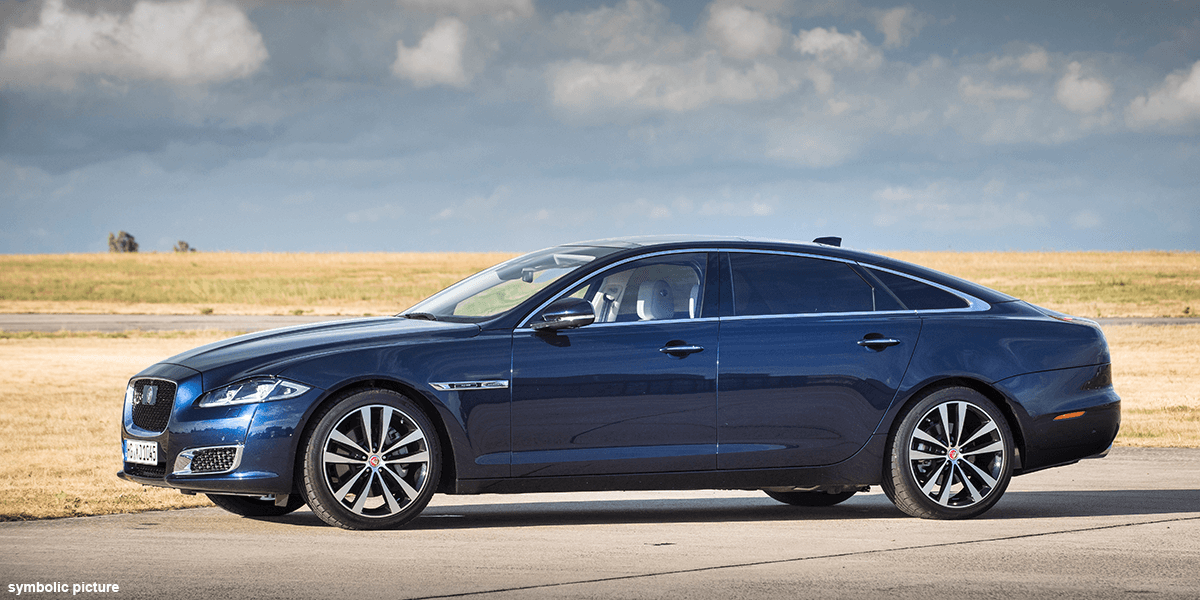 Jaguar to Use New Electric Platform for Next-gen XJ

Jaguar Land working on the development of a new modular vehicle platform for large saloons and SUVs. This platform can be easily modified for use on all of the company’s  electric or hybrid powertrains.

Called the Modular Longitudinal Architecture (MLA), the new platform will be used as a replacement for five different platforms that are currently in use. Nick Rogers JLR’s head of product engineering said that Jaguar Land Rover’s goal is to bring about margin improvement which is driven by new products and cost improvements by moving from multiple platforms to one scalable architecture.

Though having one adaptable platform can bring costs down, the need for the platform to allow space for a combustion engine, even if it is not being used means that that the platform is not optimal when it comes to cabin space as in the case of an electric-only platform.

Electric cars which are made using this platform will be fitted with 90.2 kWh batteries which will give enough power to cover a distance of 292 miles. Plug-in hybrid models will have a combination of a 13.1 kWh battery and an internal combustion engine.

The platform will be first used for the new Jaguar XJ, which will first be made as an all-electric model and also for the next generation Range Rover.

The new XJ is scheduled to be launched in 2020 and will probably be made at the company’s facility in Solihull.