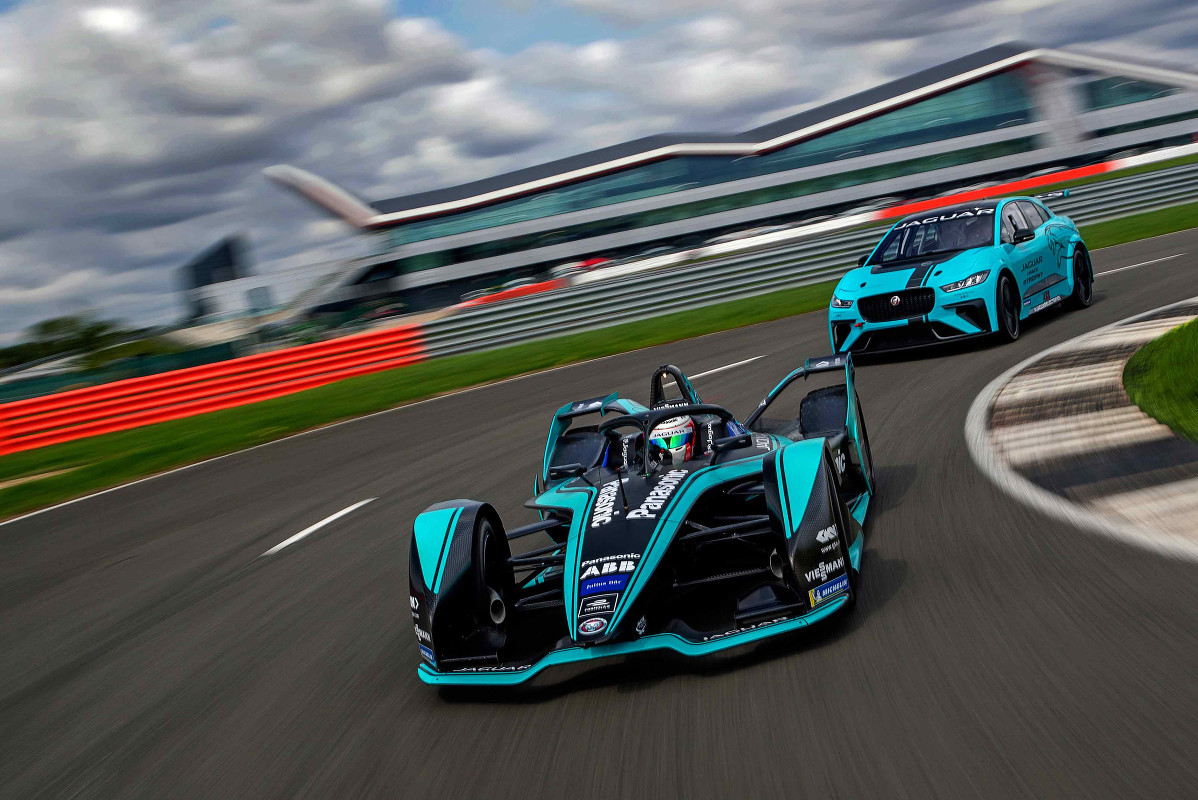 Jaguar revealed that for the first time it has developed a powertrain fully in house for its I-TYPE 3 Gen2 Formula E car.

The British company added over 800 new parts to the car, while strictly adhering to the areas that it is allowed to refine further under FE’s very strict regulations. The car was launched for the first time at an event at the Design Museum in London.

Commenting on the new vehicle, Jaguar team boss James Barclay said that the Panasonic Jaguar Racing team has made a great deal of progress during its short stint in the Formula E. He went on to express his belief that Jaguar was the first team to develop its powertrain entirely in-house, thus giving the company complete control over the design and development of the car.

Barclay said that technology is evolving at an incredibly fast rate, and the new Gen2 car will serve as an important test bed to help develop and drive performance of Jaguar’s future battery electric vehicles.

Jaguar finished sixth in FE’s season four constructors’ championship, four places higher and with 92 more points than it scored in its debut campaign in 2016/17.

The manufacturer will also launch FE’s first support series – the Jaguar I-PACE eTrophy – at the first race of the electric championship’s fifth season, which gets underway in Riyadh on December 15.