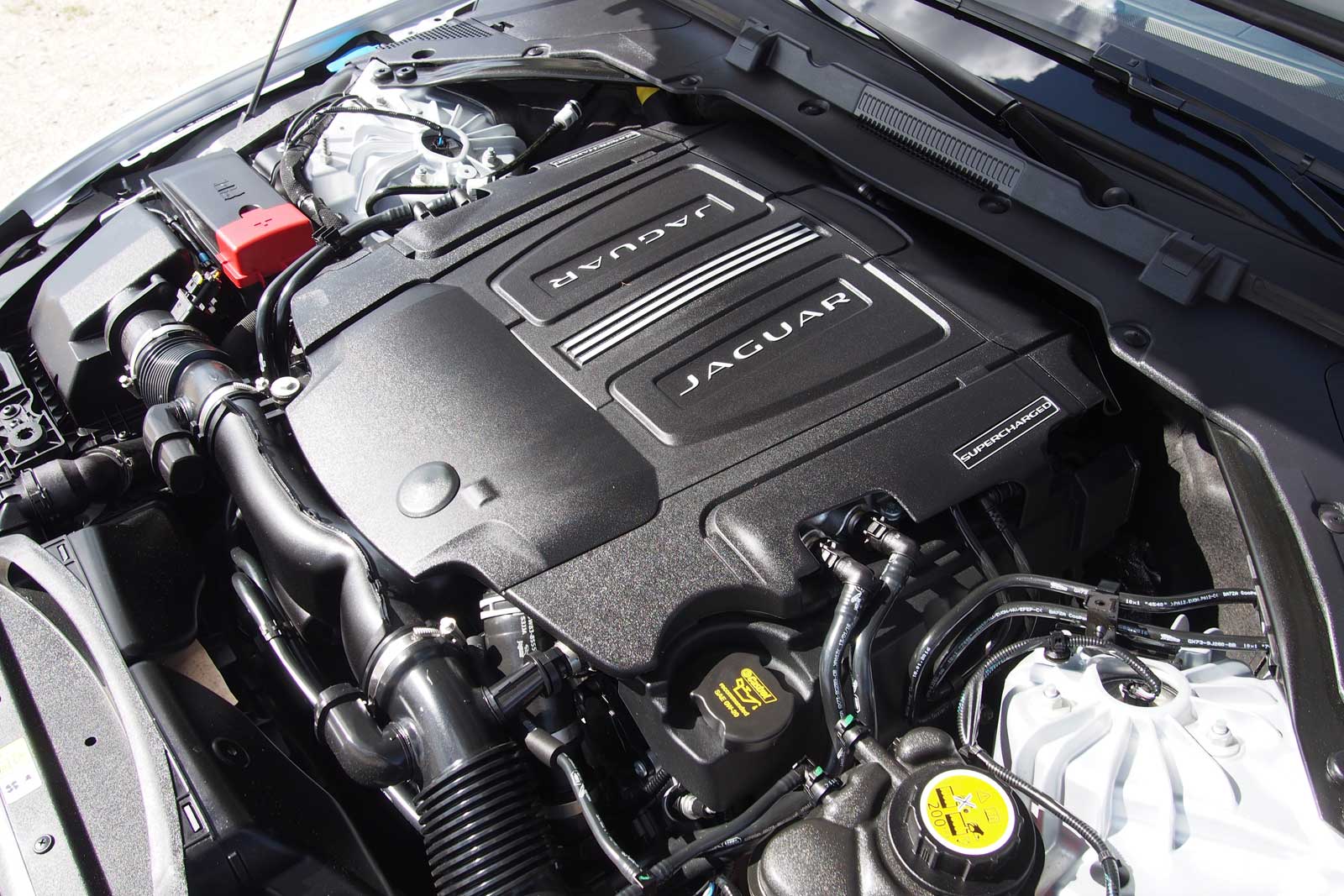 Jaguar Land Rover to Have New Powertrain Range for 2017

Jaguar Land Rover has revealed that it will be introducing a new range of powertrains in its 2017 models comprising one new transmission and three new engines with the goal of reducing emissions and fuel consumption.

All the three new engines will be a part of the Ingenium range as they will all be based on the 500cc-per-cylinder model. They all are 2.0 liter four-cylinder engines which will have turbochargers that can boost performance without much compromise when it comes to fuel economy.

The base variant of the 2.0- liter engine comes with a single-scroll turbocharger, and has an output of 197 hp at 5,500 rpm and 269 pound-feet of torque between 1,200 and 4,500 revs. The second engine has a twin-scroll turbocharger which increases the output to 247 hp, while the torque remains the same at 269 pound-feet. The top range engine variant has a highly advanced turbocharger with ceramic ball bearings. This engine offers reduced compression (10.5-to-1 while it is 9.5-to-1 in the other engines) giving greater power and raising the output to 296 horsepower at 5,500 rpm and 295 pound-feet of torque from 1,500 to 4,500 rpm.

JLR did not divulge further details about which models the engines would be used in, but did say that it expected the new range of engines to reduce fuel consumption by 15 per cent when compared to their predecessors.