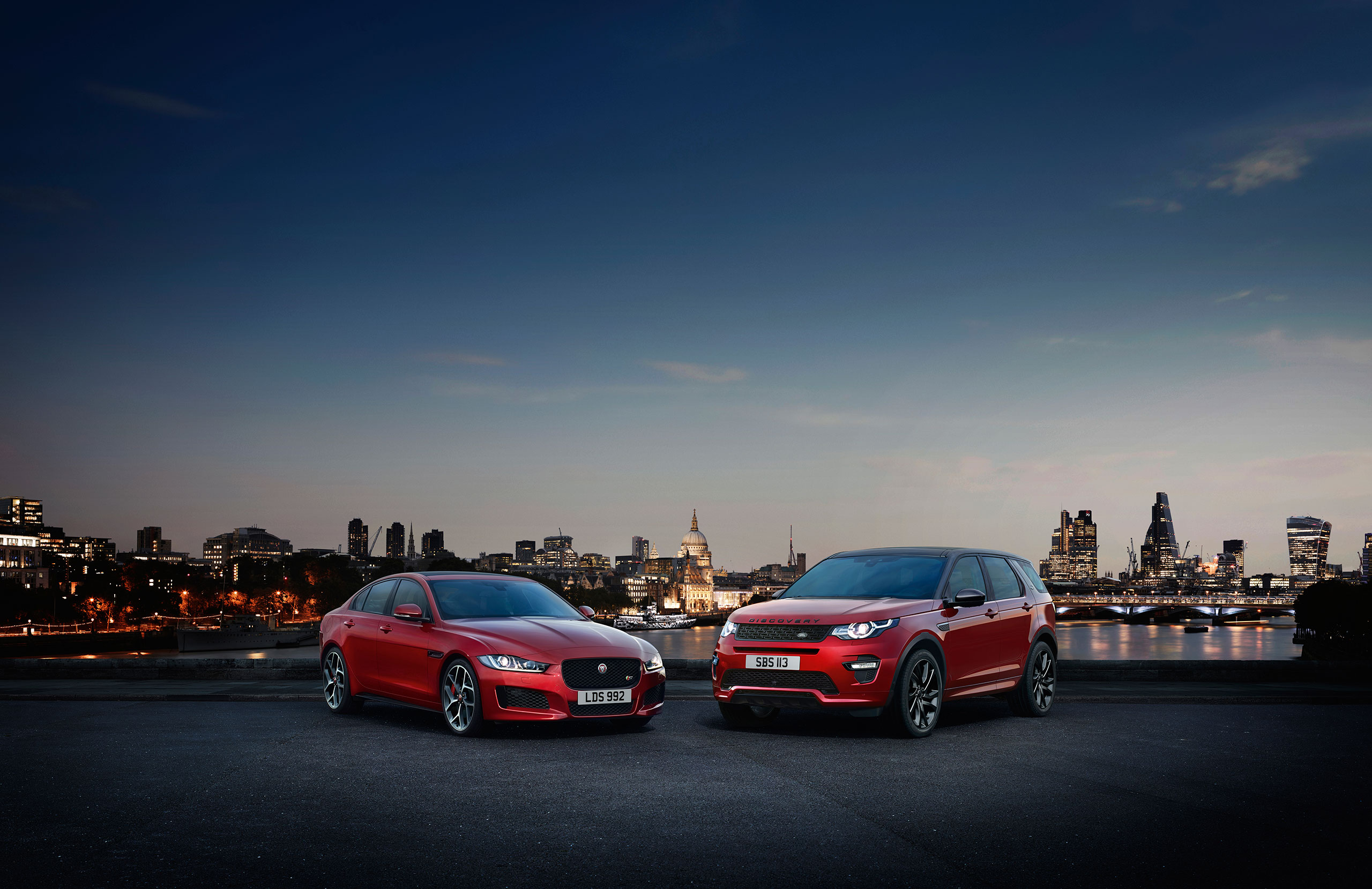 Jaguar Land Rover has announced that it would be strengthening its ties with CloudCar through the acquisition of a USD 15 million minority stake in the company. JLR would be adopting CloudCar’s next-generation cloud services platform as part of its drive to develop a range of connected cars.

CloudCar, is one of the key players in connected car segment and is based in Palo Alto, California. It has developed machine-learning capabilities like voice-activated applications and personalization which are tied to various sensors in the car, and its cloud services platform can be used by car manufacturers while still retaining their brand identity and ownership of data.

Speaking about the deal, Hanno Kirner, Executive Director of Corporate Strategy for Jaguar Land Rover, said that it represents an important step in developing connected car technology. CloudCar has been closely collaborating with leading automotive manufacturers on key areas in the fields of machine learning and infotainment. According to Kirner, this investment will be a key driver of

Jaguar Land Rover’s vehicle technology program but the program will also give other automotive manufacturers a chance to get involved. Hundreds of driver-focused global cloud services and content will eventually need to be integrated into vehicles and collaboration between OEMs can lead to lowers costs and better outcomes for customers.

Philipp Popov, CEO of CloudCar, said: “We are excited to deepen our relationship with Jaguar Land Rover and we also look forward to other manufacturers benefitting from our recent progress”.

Jaguar Land Rover plans to be the first company to roll out the next-generation CloudCar platform in its first fully electric model, the Jaguar I-Pace.