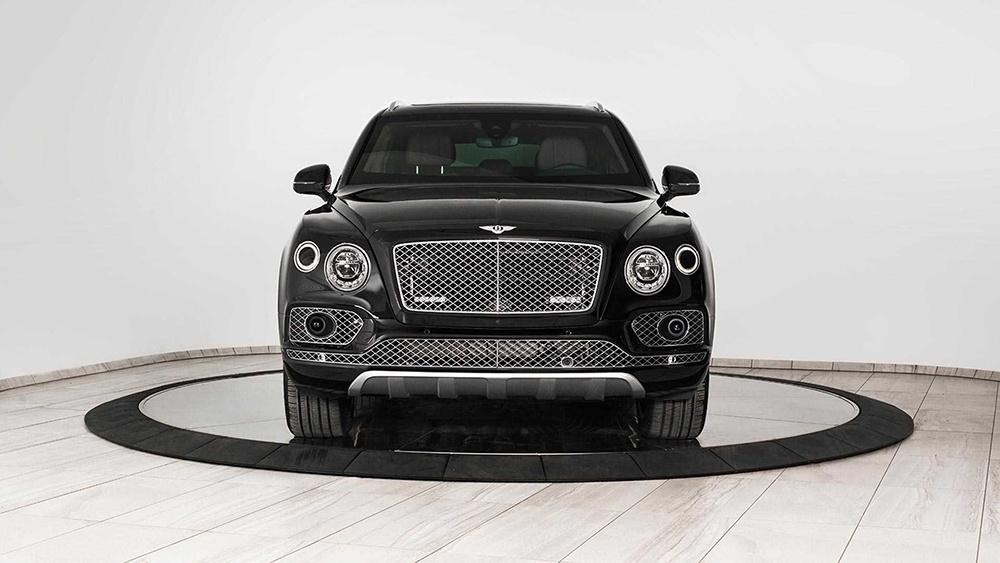 Those who can afford to buy an ultra-luxury Bentayga must be significantly rich. At least a few of them are likely to worry about their personal safety. This probably what prompted INKA to work on an armoured Bentley Bentayga that is quite impressive.

INKA, which is based in Canada and specializes in armored vehicles bills the vehicle as the first bulletproof Bentley Bentayga in the world. The company used meticulous attention to detail and state-of-the-art technology to convert the Bentayga into a vehicle that its customers can use to travel in luxury without worrying about external threats.

According to INKAs, this Bentayga comes with enough modifications to get an armor rating of VR6. This means that it can tolerate rifle projectiles which are as big as 7.62mm, or blasts caused by two DM51 fragmentation hand grenades. The protection is not limited to any specific areas of the vehicle but extends to the full perimeter of the vehicle’s passenger compartment with the aid of reinforced structural points and multi-layer bullet resistant glass. Other modifications that have been made to the vehicle include changes to the vehicle’s electronics, its suspension components, and the use of run-flat tires that make it possible for the vehicle to keep going even after its tires are punctured.

For those who want an even higher level of safety, additional options which provide an even greater level of safety are available like fire suppression, emergency lights, further light-weight armoring, “heavy duty” wheels, and upgraded brakes.

The armored variant of the vehicle has been configured from the Bentayga model which is having a higher trim level, meaning that it is powered by the strong Bentley 6.0-liter W-12 engine that has an output of 600 hp. This is enough power to help the occupants of the vehicle race away from almost all potentially dangerous situations.

INKAS is hoping that there will be high demand for this modified vehicle from high ranking corporate executives, state leaders and other VIPs.

INKAS did not divulge details of the vehicle’s price, but it would vary significantly based on the level of customization that a buyer demands. The base price can be at least USD 250,000, so it is definitely meant for those with really deep pockets.