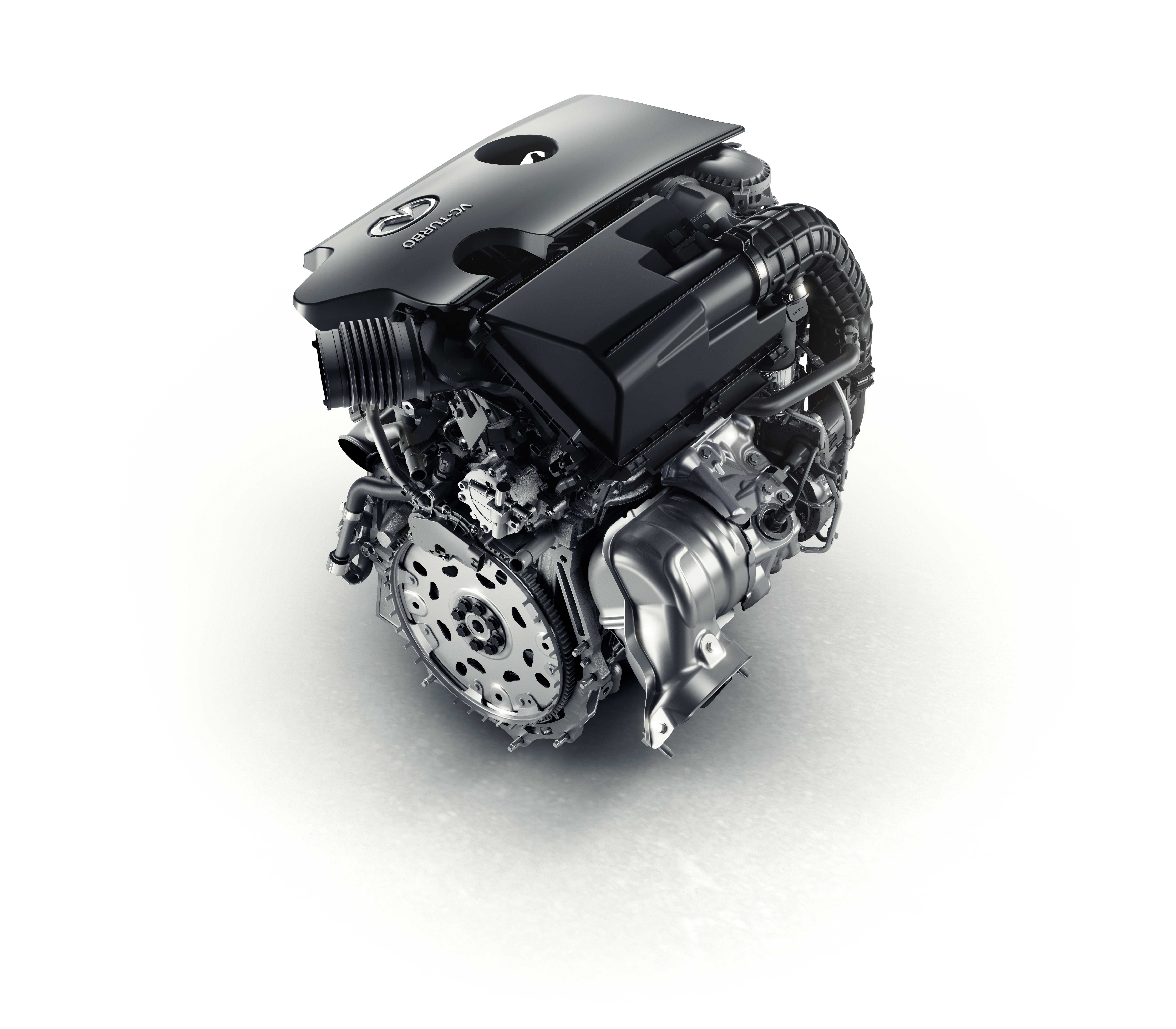 INFINITI’S VC-Turbo engine has received the recognition of being recognized as one of the best 10 engines in the world when Ward’s Auto published its list of the 10 Best Engines of 2019. The engine was recognized for its industry-leading variable compression technology.

Editors of the Ward’s Auto spent two months testing and evaluating 34 engines, and the VC-Turbo in the all-new INFINITI QX50 was recognized as one of the best.

The engine impressed the judges with its fuel economy which was similar to that of a 2.0L turbocharged 4-cylinder engine while combining this with the performance of a V6. This positioned the VC-Turbo as one of the most powerful engines available on the market.

Commenting on the engine making it to the Wards list of the top 10 engines, Markus Leithe, Managing Director, INFINITI Middle East said that when Infiniti debuted the VC-Turbo in the all-new QX50, it gave drivers an engine that can transform on demand, thus providing performance and efficiency in one package.

Lethe added, “Even though the VC Engine is a first of its kind and has just been introduced to the region, it’s an honor to be recognized by WardsAuto in its 25th year of the Best Engine ranking. It is an organization that prides itself on covering the auto industry nearly since its inception, and we look forward to bringing more industry-leading technologies to the market”

Infiniti’s engineers were able to achieve a world first with this engine with its variable compression technology.

The VC-Turbo engine takes the power and strength of a sprinter and couples it with the efficiency and endurance of a marathon runner. The engine has the capability to transform on demand and transition between the strong and convincing performance of a V6 and the fuel economy of a 4-cylinder engine, depending on the input of the drivers. It can instantly adapt to their needs, and allows them to harness the exhilarating performance of 268 hp and 380 nm at 4,400 rpm of torque.

The VC-Turbo is available in the new QX50, which has been already launched in the Middle East starting at AED 171,000 for the QX50 LUXE version. The ultimate levels of comfort, design and technology can be found in the signature QX50 Autograph at AED 245,250 incl VAT.