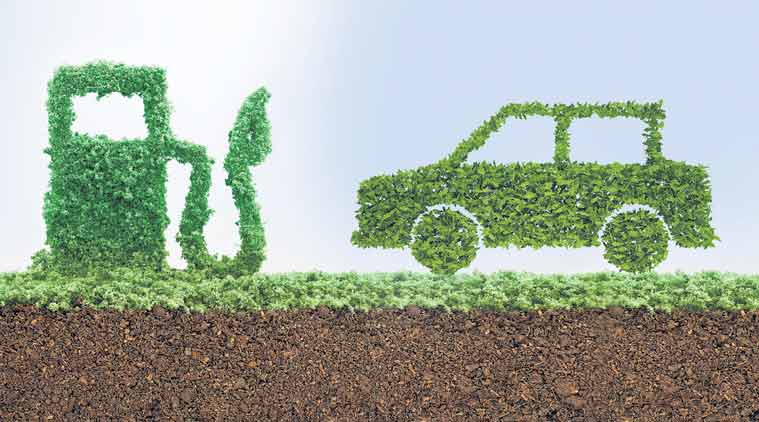 India to Speed up Introduction of Cleaner Fuels to Counter Smog

With the level of smog in New Delhi being declared as a public emergency, the Indian petroleum ministry has moved swiftly to speed up as the introduction of cleaner fuels. The government is planning to make it compulsory to use cleaner Bharat VI fuels from April 2018, instead of April 2020 as was originally planned.

The Bharat standards refer to the volume of toxic materials permitted in the fuels. With approximately 10 million cars plying the roads of New Delhi, this measure is expected to make a significant difference to the quality of the air in the capital.

The new Bharat VI fuels will have only one-fifth of the sulfur count of the fuels that meet current standards, and 1,000 times less sulfur when compared to the fuels used back in 1995.

Experts however say that it is not important to focus not just on fuel standards but also on technology standards. Sticking to stringent fuel and technology standards can reduce particulate matter from diesel vehicles by 90 per cent and in the case of petrol vehicles by 60 percent. The new technology standards are scheduled to be implemented by 2020, but chances are good that this could also be brought forward.
Studies have indicated that pollution caused by vehicles account for 20 per cent of the total pollution in Delhi, with the road dust spread vehicles accounting for another 35%. These two factors together cause gaseous fumes which lead to the formation of secondary particles. These particles combine with the dust particles in the car to create smog.
Meteorologists have said that the “very poor” atmospheric conditions in Delhi are likely to last for the foreseeable future.