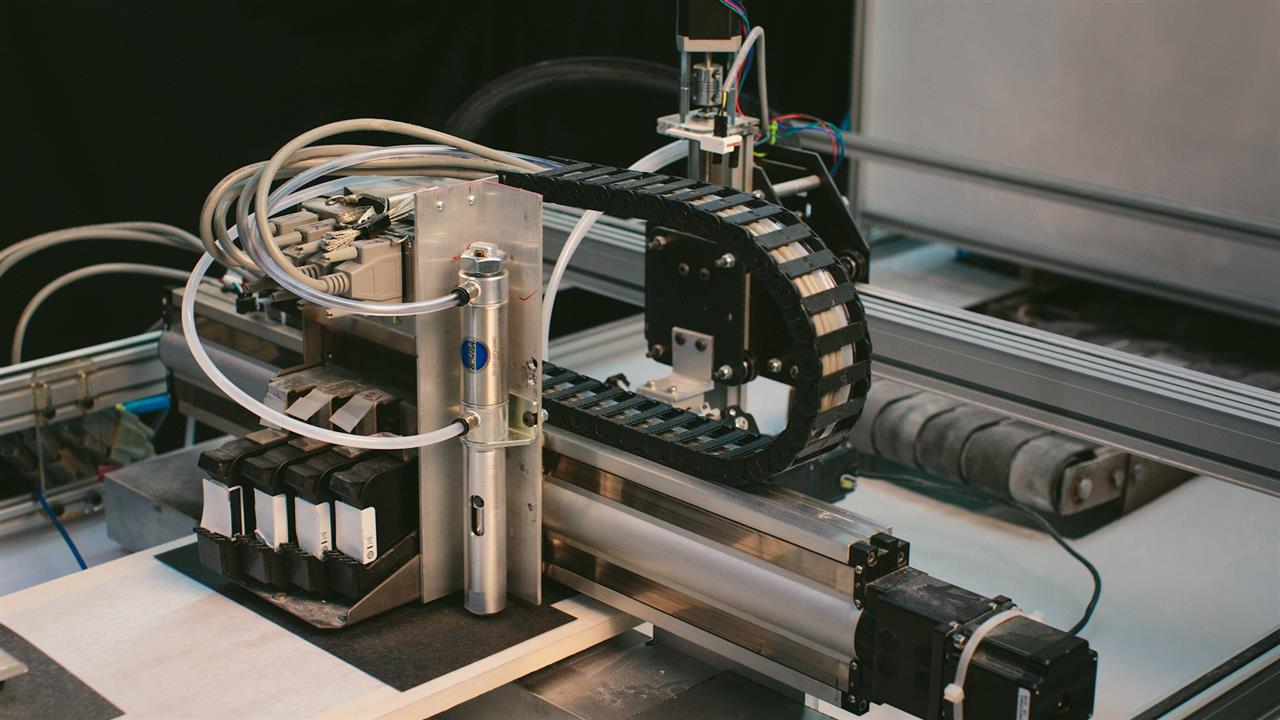 A company called Impossible Objects has designed and developed a commercial 3-D printers which can make ready to use lightweight parts that can be used in cars, planes, computers and more.

While many 3-D printers can be used to make prototypes which can cut short the time needed for the design process in the automotive industry. Nevertheless, such prototypes are not strong enough to be used as final products that can be used in a production vehicle.

According to the company’s CEO, Larry Kaplan, the process of manufacturing the durable parts is not very complex. It involves feeding a stack of sheets made of non-woven textiles like carbon fiber and Kevlar into the printers. Then a device like an ink jet head prints a water-based solution on the sheets to draw a cross-section of the object that needs to be produced. Each sheet then goes into a system which drops plastic powder where the ‘ink’ is wet. When the sheets are then heated and pressed together, the plastic powder forms into the shape that was created, thus capturing the fiber and creating the 3D component.

Currently, Model One printers from Impossible Objects are already being used by major US based manufacturers like Jabil and Aurora Flight Sciences, which was recently acquired by Boeing.

The technology developed by Impossible Objects would be of great interest to automotive manufacturers as it uses composites including carbon fiber, Kevlar and fiberglass. Automakers are already using more of these materials as part of their lightweighting efforts based on their strength and relatively light weight.

It is quite likely that the use of Model One printers from Impossible Objects will mark a significant breakthrough in the manufacture of automotive components.