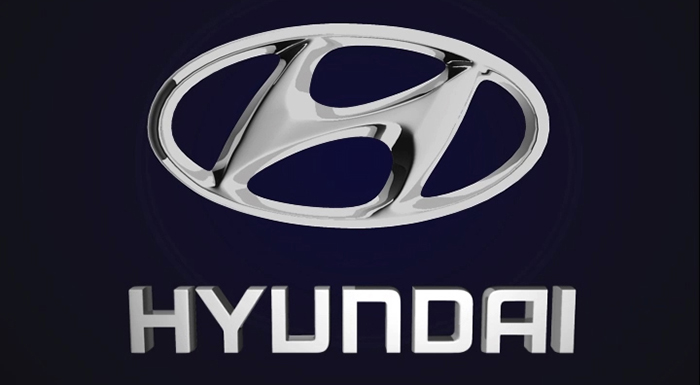 Currently, the South Korean automaker purchases parts for autonomous driving-related technologies from affiliates and other suppliers, which Kim Dae Sung, director at the automaker’s automotive control system development group did not disclose at a recently concluded forum held in Seoul.

He just said that Hyundai anticipates fully self-driving cars to be available in 2030, and has completed developing a technology for partial automation. The director added that to date, the company is in the development stage of cars with a high degree of automation.

Most premier automakers are working on autonomous driving and related technologies that help boost safety, from keeping cars in lanes to preventing collisions using radar sensors. Bloomberg Intelligence reports that as of last year, the average car had $333 worth of chip content, an increase of 11 percent in the past four years.