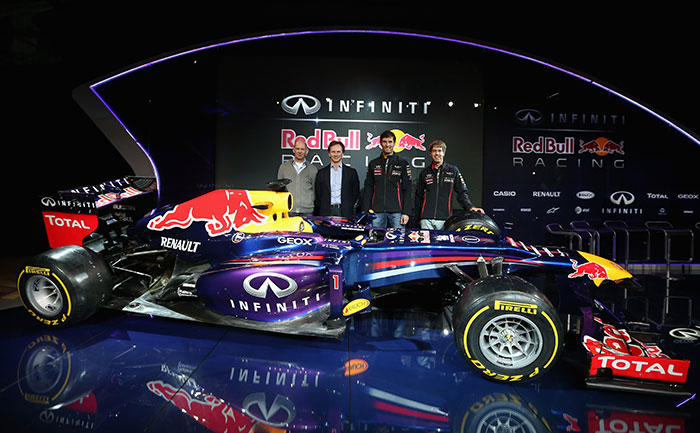 Infiniti has revealed that it has ended its partnership with Red Bull racing one year before the agreement between the two companies is due to end. Red Bull Racing will be no longer participating in races under the branding of the luxury auto brand from the end of this year.Nissan will also no longer provide light commercial vans to Red Bull Racing.

For the 2016 season, Red Bull will continue using the Renault power unit from the Renault-Nissan alliance, but it will be rebranded under the Tag Huer name. Renault also recently withdrew its support for the Formula One feeder series which used to be known as Formula Renault 3.5.

Infiniti has over the past years sponsored Sebastian Vettel till he joined the Ferrari team. It had also supplied IndyCar engines in the late 1990s, before going on to sponsor the Indy Lights series for a few years.