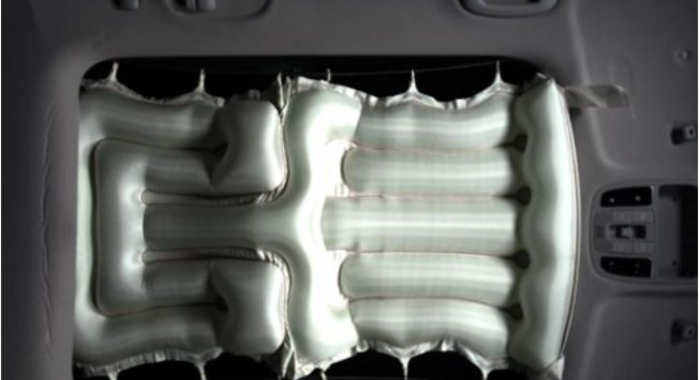 Hyundai Mobis, which is part of the Hyundai Motor Group has developed what it claims is the first airbag system for in the world for sunroofs, according to a report in the Korean Herald.

According to Hyundai Mobis, there is greater risk of injury to the occupants of a vehicle having a sunroof in the event of an accident. The company submitted a study to the US-based safety agency National Highway Traffic Administration (NHTA) citing the same and said this prompted the company to come up with the concept of a sunroof airbag in order to give greater protection to the occupants if the vehicle experiences a rollover or collision.

According to the report, the size of the market for sunroofs was USD 4,924 million in 2015, and this is projected to grow at a CAGR of 10.9 percent by 2022. Based on the study, the growth rate for sunroofs will be higher in the premium automotive markets of India, China, and Korea.

Hyndai Mobis worked on various prototypes in view of the growing demand for sunroofs in vehicles and conducted tests in order to come up with the optimal solution. The shortlisted panoramic sunroof airbag will be essentially an integrated mounting module which will be fixed inside the panoramic sunroof module. When an accident occurs, this will be deployed from the rear to the front along the development wire type guider. In order to develop the ejection mitigation performance, the double cushion structure type of delay cushion type was applied to the optimum cushion type to secure the performance of the present level of curtain airbag. The airbag that has been developed takes about 0.08 seconds to deploy so that it will minimize the chances for serious neck and head injuries in a rollover accident.