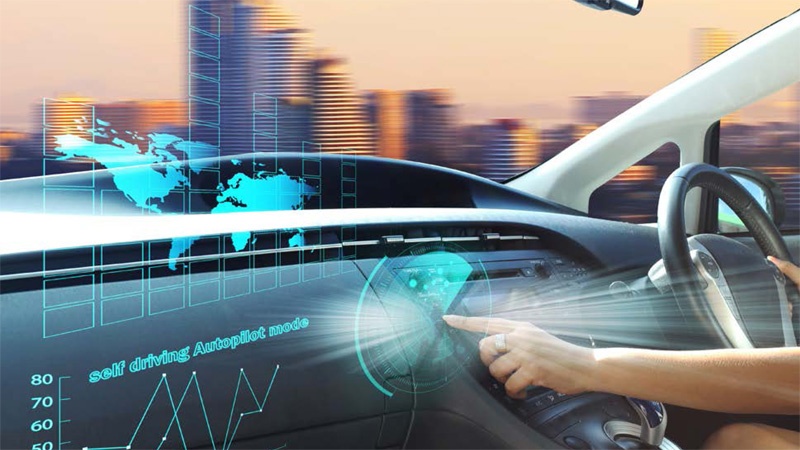 The company said in a statement that its MH5000 module is derived from the Balong 5000 5G chip which it had launched in January and is the first 5G car module in the world. The chip is notable for its high speed and high quality.

Huawei launched the module at the Shanghai Autoshow. The company said in its statement that the chip is an important communication product for future intelligent car transportation and the 5G car module is meant to promote the automotive industry to move towards the 5G era. The module will play a key role in Huawei’s plans to start commercializing 5G network technology for the automotive sector in the second half of 2019.

Huawei has been testing technology for intelligent connected cars in Chinese cities like Shanghai, Shenzhen and Wuxi in recent years. The company has signed cooperation deals with a wide range of  car manufacturers including FAW, Dongfeng and Changan.

Huawei is the biggest telecoms equipment maker in the world and is making a determined effort to become the top player in the global race for next-generation 5G networks.