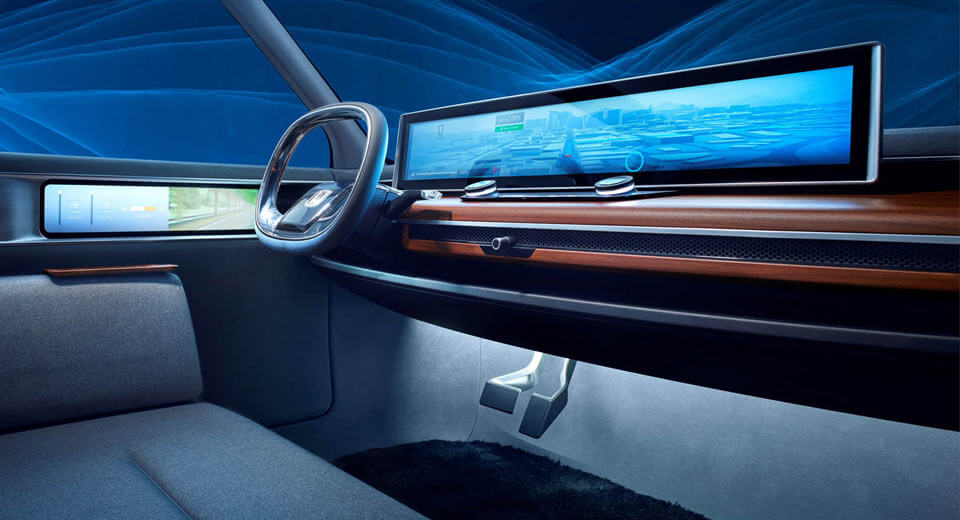 Honda has signed a long-term development agreement with SenseTime, a key player in AI in China. The two companies will collaborate on development of smart AI cars with autonomous driving. While Honda brings to the deal its expertise in vehicle control systems, SenseTime will contribute its AI algorithms so that the two companies can jointly develop an autonomous driving solution. They will also collaborate on development of robot technology.

When computer vision technologies are used, autonomous driving solutions can be enabled even in the absence of high-resolution maps, and this will allow them to be used in a wider range of driving conditions. The vehicle will be able to use self-driving function even when there is no detailed map to cover its trajectory. Such an autonomous driving solution offers significant advantages in a wide range of passenger vehicle scenarios and can also help reduce transducer manufacturing costs.

SenseTime Japan CEO Lao Shihong said that safety is the top priority when it comes to driving, and hence constitutes the core of the company’s autonomous driving solution. He said that by combining SenseTime’s advanced knowledge in computer vision technologies with Honda’s superior vehicle control technologies, the partners would enable a safe and pleasant autonomous driving experience. He concluded by saying that providing core technology to a global enterprise like Honda marks a milestone For SenseTime.

Autonomous driving is an emerging field which involves new, extremely high standards on AI algorithms and development platforms. SenseTime has plenty of experience in this area with a set of core technologies and patents for autonomous driving. The company has also developed chips and embedded systems for smart AI cars. The partnership between SenseTime and Honda is expected to accelerate the research of development of smart AI cars.