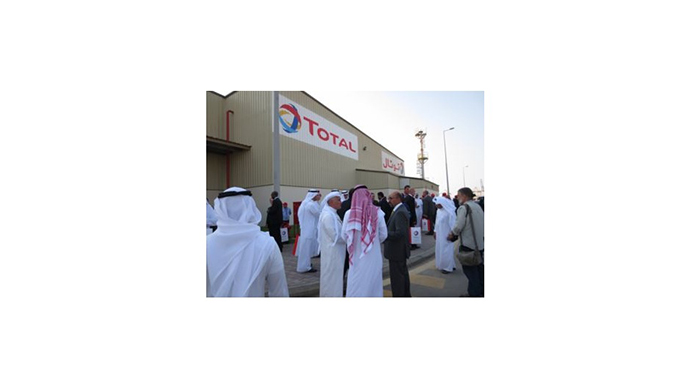 Hisham Atalla Takes Over as General Manager for Saudi Total

Just recently, Saudi Total, a joint venture between Zahid Group and Total, has announced the appointment of Hisham Atalla as the company’s General Manager.

Atalla, who has more than two decades’ experience in the oil and gas sector, is a graduate of architecture engineering from Cairo University. In 1998, he joined Total Egypt handling different roles in strategy, sales, operations and senior management. His work in the Total head office in Paris also gained him insight into the company’s global growth targets and eventually led to his role in managing the start-up of a new affiliate of Total Jordan.

Atalla said in a statement that he is thrilled to join the Saudi Total team and to work with Zahid Group, which is a close partner of Total. Together we will continue the journey of establishing Total as the preferred brand in the market.”

Boasting a safe and sustainable work environment in place for all employees, Saudi Total aims the continued recruitment, training and retainment of qualified nationals, strengthening its commitment to a long-term presence in the Saudi market.

Atalla takes over Nizar Raydan, who relocated to Geneva, Switzerland to take on the role of Global Supply Head – Base Oil Department with Total. During his term in Saudi, Raydan supervised the grand opening of Saudi Total’s blending facility in King Abdullah Economic City in October 2013, and the rise of Total as a solid consumer brand with over 15 authorized service centers.

Total and Zahid Group’s collaboration started in 2007 with the formation of Saudi Total, which specializes in the production and marketing of automotive, marine and industrial lubricants, as well as specialty products within the country. The collaboration was further reinforced last year when Zahid Group became a shareholder in Total’s Marketing and Services affiliate, Total Maroc.