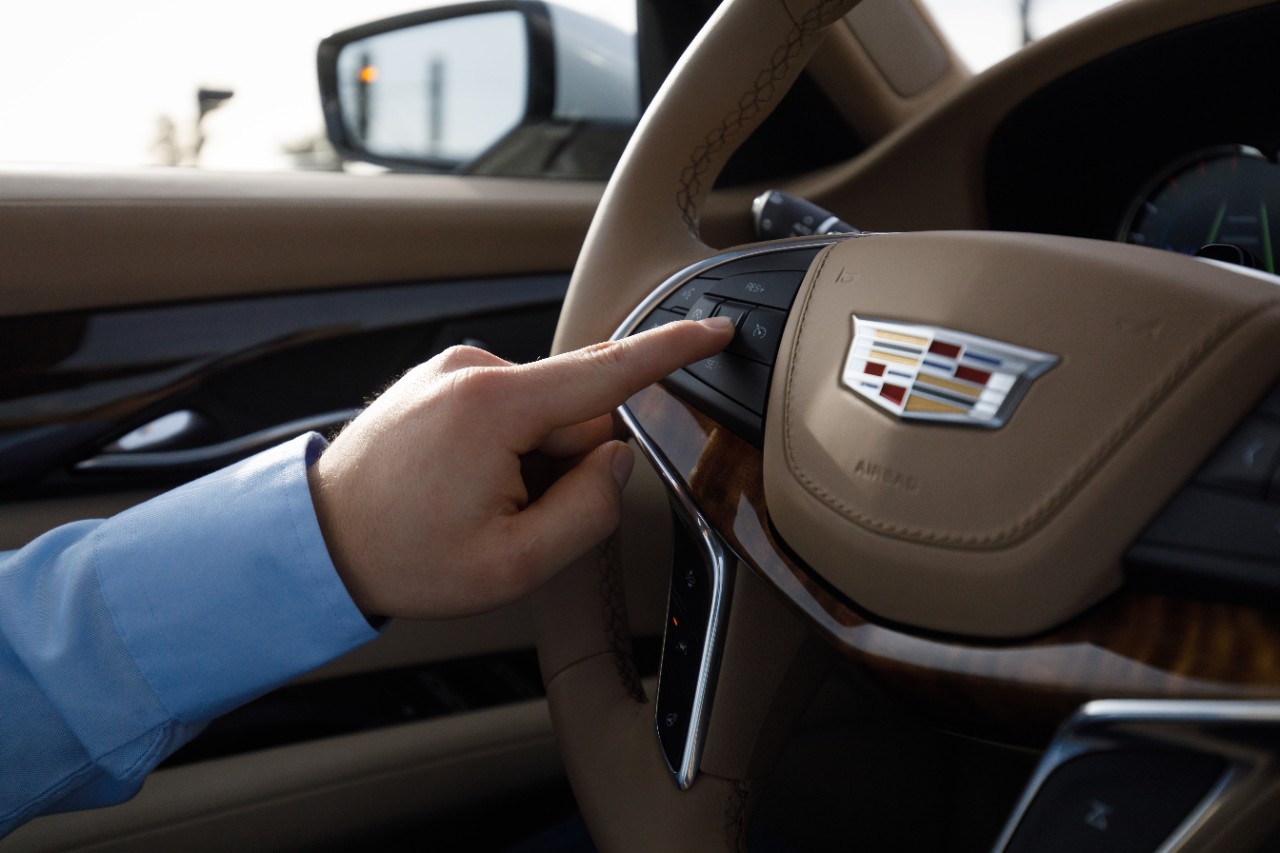 General Motors has announced that it would be offering its Super Cruise hands-free highway driving system, which was previously only available as an option for its CT6 luxury sedans on all Cadillac models from 2020. Mark Reuss, GM’s executive vice president of global product development, purchasing and supply chain said that the Super cruise semi-autonomous system will also be rolled out to other GM brands after 2020.

Cadillac also plans to offer vehicle-to-infrastructure communications in a planned high-volume crossover by 2023. The V2X technology makes it possible for vehicles to communicate with elements of infrastructure like traffic signals and based on the information it receives, can warn drivers any hazards on the road ahead.

Super Cruise is a highly advanced driver assistance system that steers, brakes, and accelerates the vehicle while automatically adjusting its speed so that there is always a safe distance from the other vehicles ahead. The technology leverages data pulled in from LiDAR maps, a combination of radar and camera sensors, high precision GPS, and an eye tracking feature.

Theoretically, with the assistance of this system, it would be possible for the driver to “drive” hands and feet free. The system does not however allow the driver’s attention to wander. The eye tracking system in the vehicle that ensures the driver is watching the road ahead and can take over if needed. According to GM, customers can drive hands-free on more than 130,000 miles of limited-access freeways in the U.S. and Canada. For added safety, the use of Super Cruise is limited by GPS to divided highways, essentially expressways that use on- and off-ramps.

The decision to roll out the technology in other models and brands will help GM to compete with other automakers like Nissan which has its ProPilot and Tesla which has been in the news for its Autopilot technology.