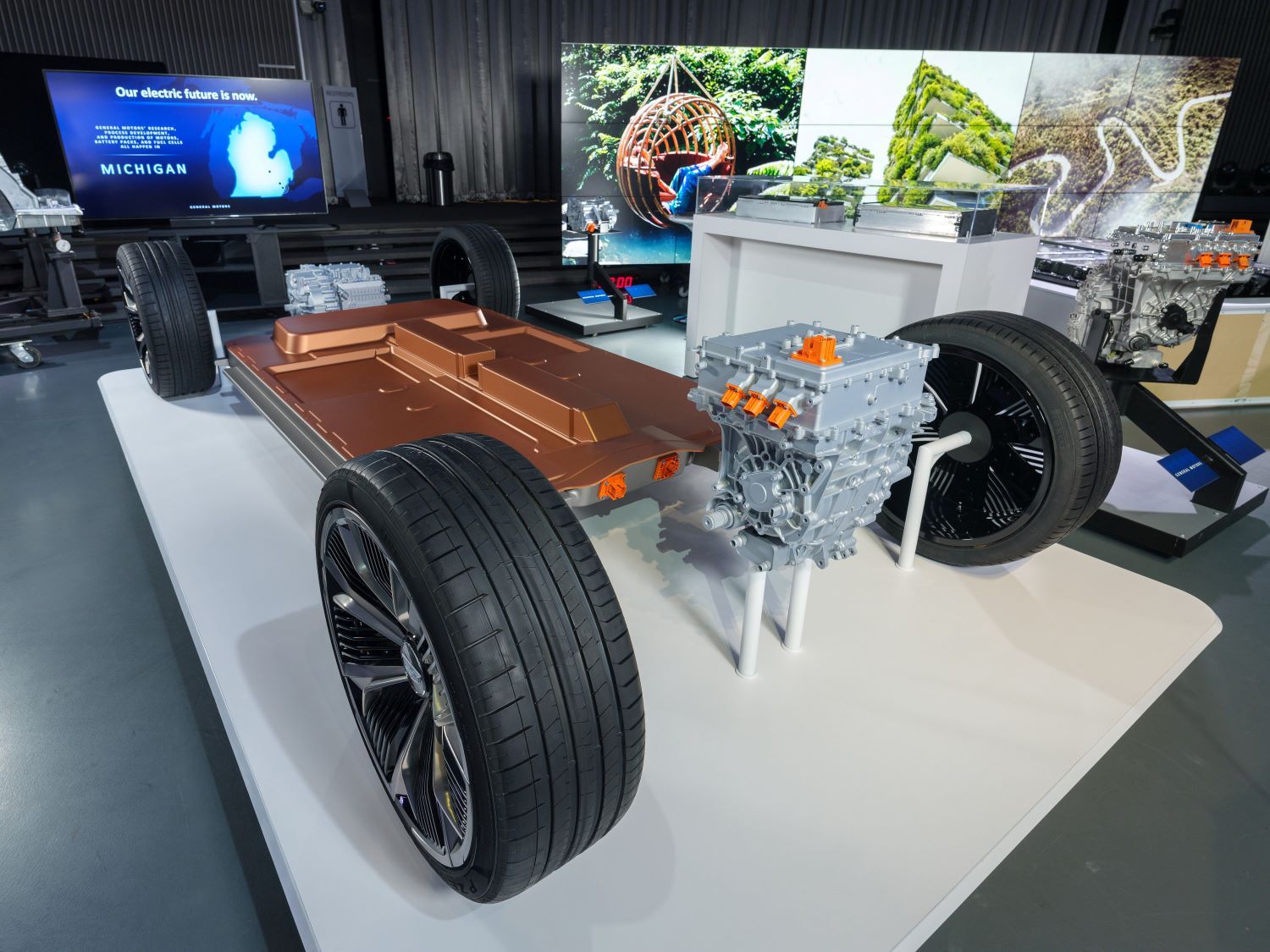 In light of the growing popularity of electric vehicles, General Motors had renamed its powertrain division as GM Global Propulsion Systems in February of 2016. According to  GM President Mark, this title was more suitable to reflect what the company was developing and offering to its customers as the powertrain division had been expanded to include hybrid and electric powertrains.

The company has now chosen to reorganize the powertrain division in a drastic manner. All of the division’s powertrain engineers will now come under the ambit of the newly established Global Product Group and work out of GM’s Global Technical Center in Warren, Michigan. Earlier, they were based at the dedicated GM Global Propulsions Systems office in Pontiac, Michigan. This helped to ensure that there was cohesion among powertrain programs, as GM engines and transmissions are used in quite a few different brands and vehicles.

GM however felt that the addition of electric motors and batteries to GM’s powertrain portfolio warranted a more optimal approach. With its powertrain engineers now working alongside other chassis and platform engineers at the Warren tech center, they would be closer to the particular vehicle program that they have been assigned to.

GM’s vice president-Autonomous & Electric Vehicle Programs, Ken Morris said in a recent interview to Wards that though this might seem like a minimal change, it marks a significant change in the manner in which the company is approaching product development.

Morris concluded, “It really became clear that we had to be more integrated, so there was no friction loss by having handoffs from one organization to the other.”