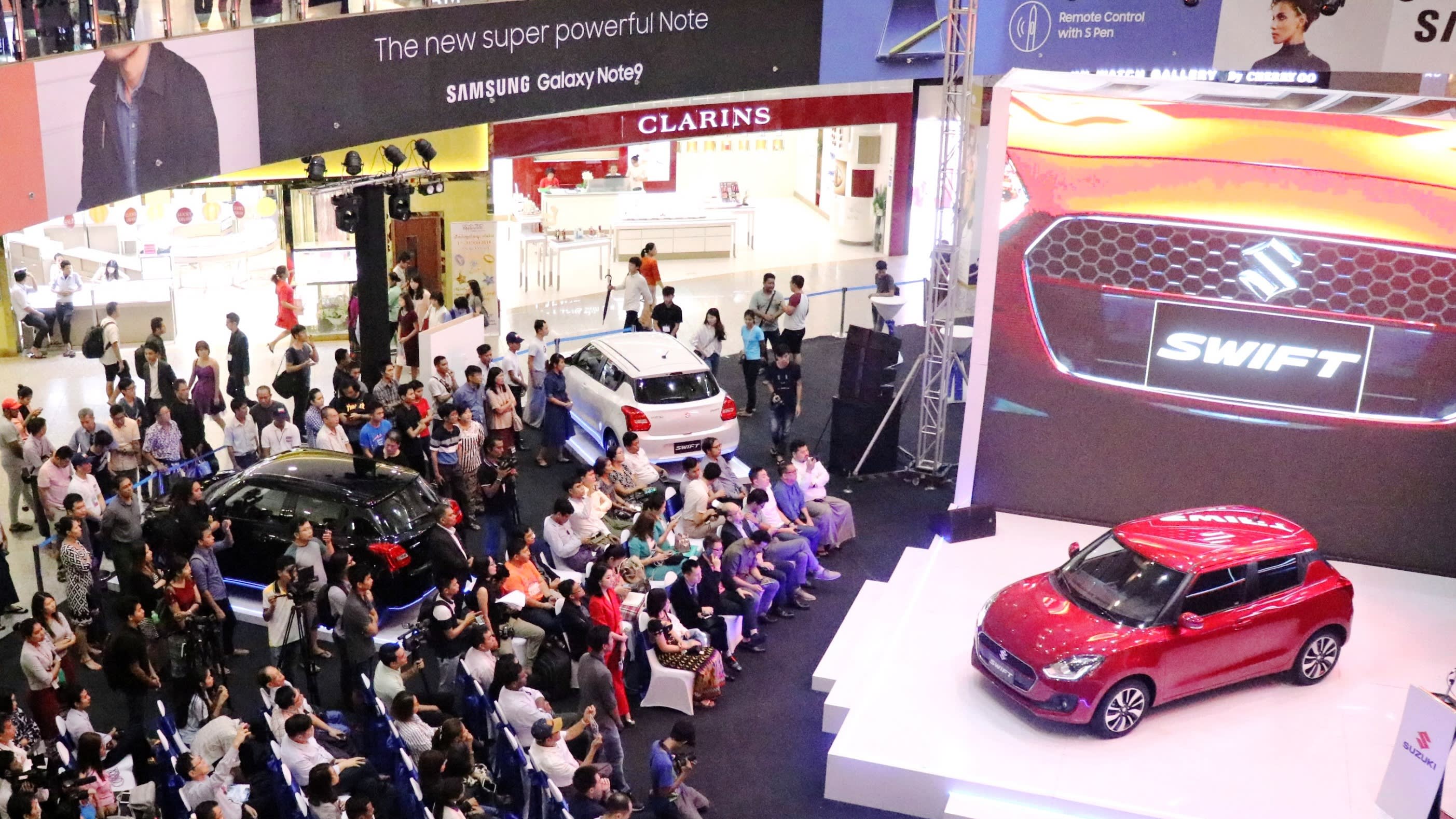 Suzuki Motor Corporation has announced plans for the construction of a new factory in Myanmar. The construction will be carried out by the Japanese firm’s subsidiary for the production and sale of vehicles in Myanmar, Suzuki Thilawa Motor Co., Ltd. The new plant in which Suzuki will invest USD 109 million will deal with the welding, painting, and assembly of automobiles.

The plan for construction of the new plant aligns with the company’s strategy for expansion of its market share in Myanmar. The new factory is expected to become operational and start production from September 2021. The factory will be constructed in an industrial park that is located in the Thilawa Special Economic Zone, which is southeast of Myanmar’s capital city of Yangon. Once it reaches its full capacity, the plant is expected to have an annual production ability of 40,000 units.

Suzuki’s history in Myanmar goes back many years. The Japanese automotive manufacturer initially entered into a joint venture back in 1998. The joint venture company commenced local production of motorcycles and automobiles in 1999. Currently, Suzuki has two factories in Myanmar which make four Suzuki models: Carry, Ciaz, Ertiga, and Swift.

With the construction of the new plant, Suzuki hopes to cater to the needs of the automobile market in Myanmar, which is expected expand at a fast pace.