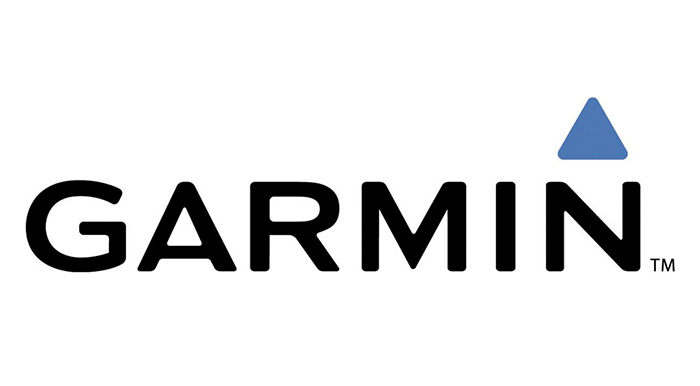 Garmin International Inc., has recently disclosed details of its Lenexa infotainment concept, a tactile system for automotive OEMs with practical features that encourage safety and ease-of-use.

The system incorporates modern infotainment with tried-and-true physical controls designed for certain functions. Its adaptable system was assessed against the touchscreen user interface (UI) of a renowned infotainment solution, and the results have been favorable. The preliminary results solidify the leadership that Garmin showcases in system integration and UI design by merging conventional physical controls, with the newest advancements in technology.

The initial tests focused on time and task eye tracking studies that followed Alliance of Automobile Manufacturers (AAM) compliance protocol, Driving Activity Load Index (DALI), and the system usability score (SUS), which is an evaluation based on post-task questionnaires. In all three phases of the testing process, Lenexa exceeded the benchmark system.

The Lenexa concept deals with basic issues with infotainment systems that require the driver to utilize a multifunction controller or a touchscreen while the vehicle is in motion. To reduce the driver’s likelihood to glance away from the road to control touchscreen-based infotainment systems, Lenexa offers tangible controls relying on muscle memory to rapidly locate and operate features frequently used while driving. The system offers “technology that can be felt” by bringing the most pertinent audio, HVAC, navigation, and smartphone function modes to four tactile knobs, which can be bumped in four directions, rotated and pressed. Every action of the knob is designed for a particular function that never changes. By implementing this, motorists can rapidly develop the muscle memory needed to control the system with ease.

In a statement, Kip Dondlinger, Garmin automotive OEM manager of product and user experience, said that on the surface, it might seem logical to provide drivers with the same type of touchscreen interface they have on their tablets and phones, but driving is an extremely different experience. He claimed that a better reference could be found in video games. “Game system consoles have always had real, tactile controls because in a game – like driving – you don’t have time to look down to find the right button. A touchscreen is still needed in the car, but a driver shouldn’t have to rely on it for features commonly used while the vehicle is in motion.”

Generally, multifunction controller and touchscreen need drivers to sort through several modes or menus to access key functions incorporated in their infotainment system. Lenexa prioritizes the functions drivers require the most on the top level of the UI to keep information accessible, further reducing the need for motorists to take their eyes off the road. Lenexa integrates a touchscreen for infrequent tasks and features that are not used while driving such as entering text or browsing the map.

Lenexa utilizes cohesive displays that offer a unique and welcoming system. Each knob has a round integrated OLED display where important information is revealed pertaining to each mode and specific knob function. To remain unobtrusive to motorists, the knobs provide a camouflaged appearance that only comes alive when extra information is required between the knob controllers. This leads to a less intimidating dashboard that improves Lenexa’s functional simplicity. A portion of Lenexa was showcased to automakers earlier this year.

Garmin continuously tests and refines the Lenexa infotainment interface and will have more developments to unveil during next year’s Consumer Electronics Show (CES).