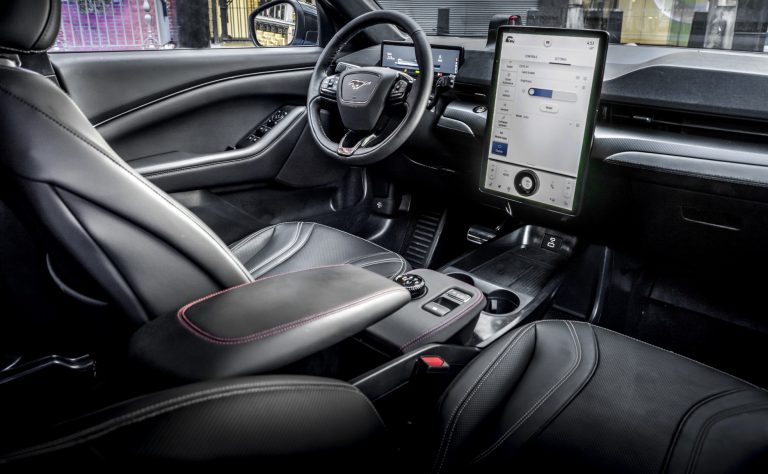 Ford has announced that it will be using virtual reality technology from Bosch to streamline the training process for its technicians who will be working on its new EV, the Mustang Mach-E crossover. The crossover will be designed from scratch for all components ranging from the platform to the powertrain. The use of such technology for training marks a first for Ford, which in the past would have just sent expert technicians and a fleet of Mach-Es to several training centers spread across the United States. VR helps save time and costs by giving mechanics access to an interactive digital repair manual.

Dave Johnson, the director of Ford’s service engineering operations, in a statement that this new tool for training would make it easier for technicians to understand the components and steps needed to service the high-voltage systems in the vehicle, and then give them the confidence to perform diagnostics and maintenance in a satisfactory manner.

Ford’s trainees will use the technology from Bosch to learn how to remove, service, and install the main battery pack in the Mustang Mach-E. Bosch is working on the development of game-like software extensions so that technicians can explore the Mach-E’s different modules one by one. The online platform would be quicker than going through a paper-based training course, though hands-on experience is always best. The use of such a tool is also more practical as it would be possible for a mechanic to explore the Mach-E’s high-voltage systems from any place in the world. All they need for this is an Oculus Quest VR headset. In such a scenario, there is no need for an actual physical vehicle. The headset can be used to gain access to a simulation of major components and systems of the vehicle.

Bosch had developed a proof of concept for this training solution in 2019. The company had marketed this to instructors, technicians and college students. Ford will be the first automotive manufacturer to integrate this VR technology into a powertrain repair course for technicians. Initially, the system will be used for training the technicians about the Mustang Mach-E, but it is quite likely that it could be used for training related to other model lines in the coming years.