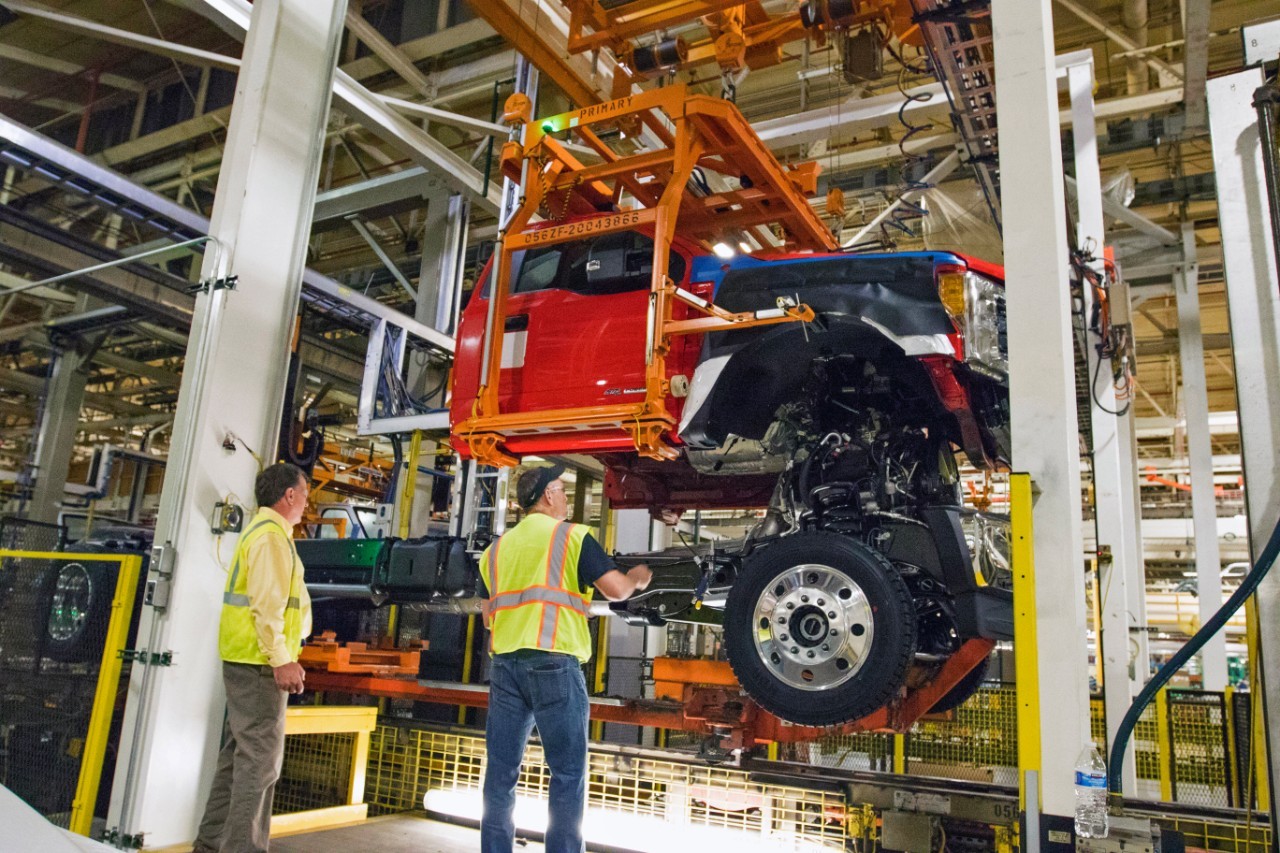 Ford has announced that the company will spend USD 350 million in order to upgrade its Livonia Transmission Plant in Michigan. The plant will be revamped to support production of a new gearbox for front-wheel-drive vehicles.

This new transmission has been designed specifically to increase the fuel efficiency in the models Ford plans to make in the future and will have software, design features, and manufacturing processes which are similar to those of Ford’s 10-speed transmission that is now available on the Ford Expedition and F-150.

The automotive manufacturer said in a statement that the transmission will be finely tuned to blend fun driving and efficiency with Ford engines, including EcoBoost. As an outcome of the investment, the company will create or retain 800 hourly jobs and most of these vacancies will be filled by current Ford workers.

In 2016, Ford had announced that it would be investing USD 1.4 billion to make the new 10-speed transmission at the Michigan plant. In the past five years, the company has invested USD 12 billion in factories spread across different locations in the plants across the United States, thus creating almost 28,000 jobs. Ford would start adding workers for the new transmission related division late in 2017, though the majority of the vacancies would be filled in 2018 and 2019.

“We remain committed to American manufacturing and investing in our people and facilities,” said Joe Hinrichs, Ford president of The Americas, in a statement. “Even as the industry’s largest employer of hourly workers in the United States and biggest producer of American-made vehicles, we believe it is important to continue investing right here in our home market.”
Ford had announced earlier that it would be cutting 1,400 salaried employees in Asia and North America, though this would not affect production or hourly workers.