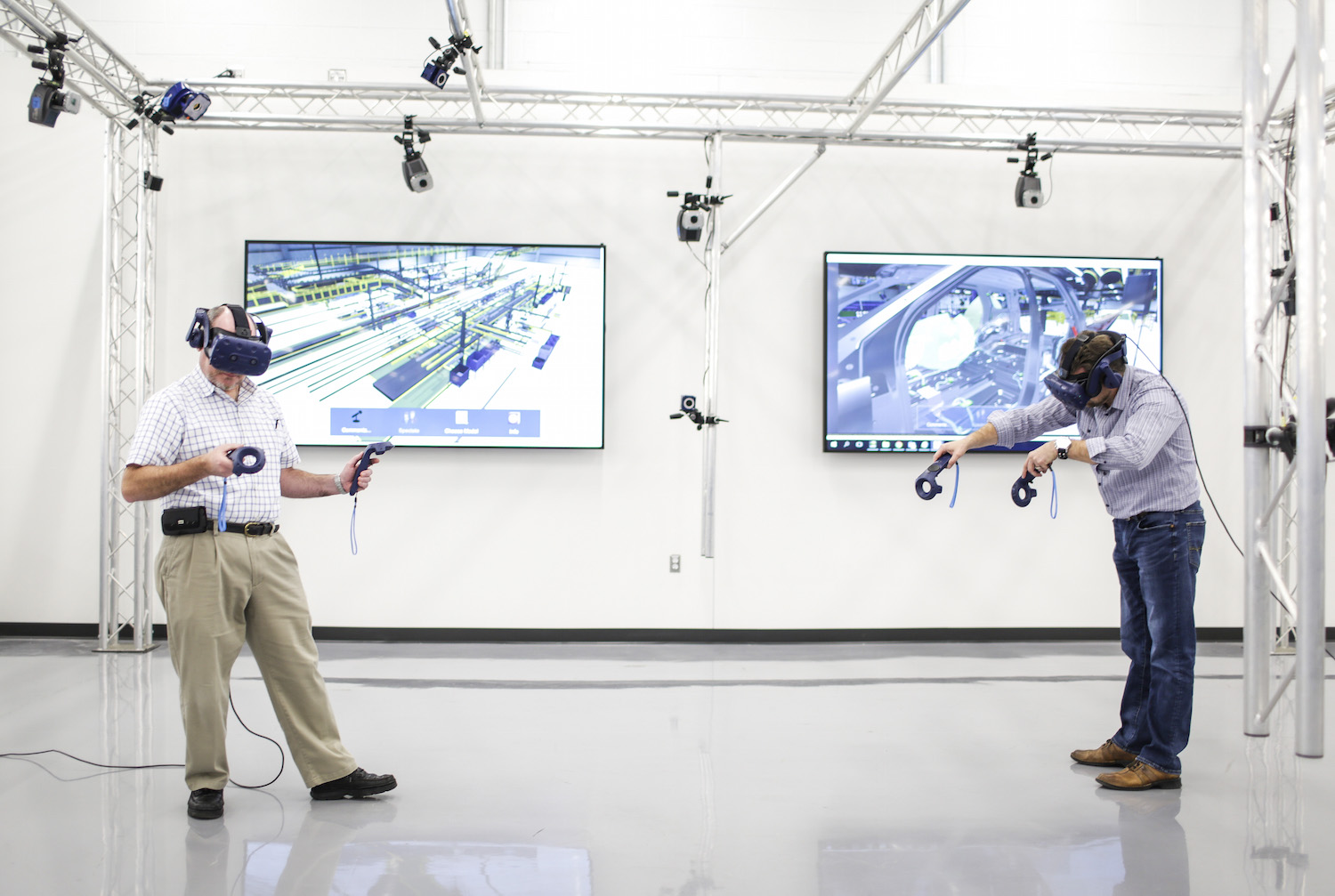 Ford has announced that the company has opened a new manufacturing center to make 3D printed parts for the new Shelby Mustang GT500, which will be launched at the upcoming North American International Auto Show. The model will have two 3D-printed brake parts and the center will also make a 3D-printed interior part for the F-150 Raptor meant for sale in the Chinese market. These parts will be made at Ford’s  new Advanced Manufacturing Centre in Redford, Michigan.

The facility which required an investment of USD 45 million accommodates a wide range of advanced equipment and manufacturing technologies. It houses as many as 23 3D printing machines and these will be used by Ford engineers to develop applications with different materials ranging from sand to nylon powder and carbon. One application that they are currently working on can help Ford save over USD 2 million.

With 3D printing now becoming more affordable, the use of 3D printed parts will become more common in the automotive industry. The use of this technology can also help companies improve vehicle quality. One example is that the assembly line at the Ford’s Michigan Assembly Plant, where the Ranger is made uses five different 3D-printed tools to take weeks off the tight timelines while keeping quality high.

Ford is currently working on identifying ways to save time and money, such as how to 3D print replacement parts so that lines can keep running instead of waiting for parts which might need weeks to be fabricated.

Commenting on the new facility, Ford’s president of global operations, Joe Hinrichs said that Ford first came up with the moving assembly line over 100 years ago thus transforming the mass production of vehicles. With facilities like the new one, the company is again reinventing the assembly line to increase its manufacturing efficiency and quality.

In addition to 3D printing, the new facility uses augmented and virtual reality, robotics, digital manufacturing and more technologies to promote efficiency. The AR and VR tech makes it possible for Ford manufacturing teams in different locations to collaborate in real time. For example, teams spread across different global locations can work together to design optimal manufacturing workstations for all continents. es.

Another complementary technology is the use of collaborative smaller robots, called cobots by Ford. These robots can work safely alongside people, without the need for protective cages. Cobots at Ford’s Livonia Transmission Plant perform jobs that are ergonomically difficult and time consuming for human employees.

Cobots also help Ford to cut costs as there is no need for expensive safety cages as in the case of larger robots. The use of cobots in the Advanced Manufacturing Centre allows Ford to identify and address potential production issues before the cobots are installed in plants.

“While we are increasing our use of collaborative robots, we strongly believe there is a need for both people and robots,” said Hinrichs. “People are better at doing certain jobs, while robots are able to perform certain tasks, including those that are ergonomically taxing for people.”