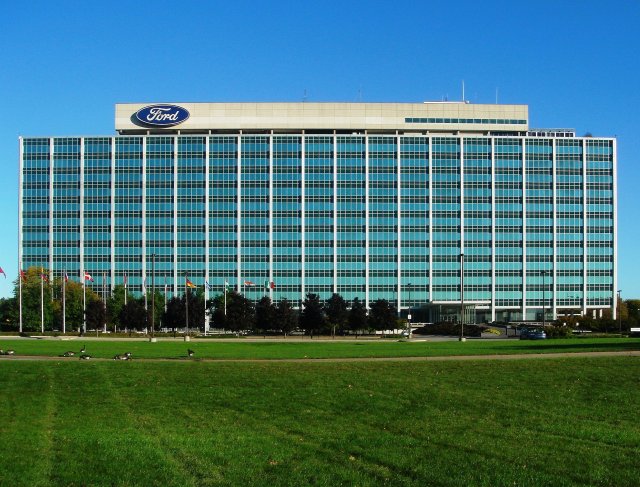 Ford’s new chief technology officer, Ken Washington revealed in a blog post that the company has set up a dedicated Robotics and Artificial Intelligence Research team, which will work as part of Ford Research and Advanced Engineering, to spearhead the company’s growth in new markets.

The new team will collaborate closely with Argo AI, a start-up company in which Ford plans to invest USD 1 billion over the next five years. Argos will support Ford on projects dealing with personality mobility platforms, automation, drone technology, and aerial robotics. Argo Ai already has considerable expertise in self-driving vehicles and its own fleet of test vehicles. The partnership with Argo will free Ford of some of the initial research and development tasks

AI and robotics play a key role in the development of autonomous vehicles. Eventually, Ford has plans to operate two fleets of autonomous vehicles on its own road, with one being manned by Ford’s own advanced research team, while Argo will be in charge of the other. The focus of both teams will be on the development and testing of a virtual driver system that the automaker hopes to bring into production by 2021, when Ford plans to deploy its ride-hailing fleet.

Many other automakers are venturing into AI and robotics research. Honda already has a head start with a well-developed robotics program, while the Toyota Research Institute has also displayed significant expertise in this field. In view of the advances that have been made in technology, Washington said that it is important to focus on the most important elements to help the company to achieve its vision of transforming the way the world moves.

Unlike a conventional vehicle with a motorist at the wheel, an autonomous moving vehicle has to have a certain level of intelligence and even reasoning to negotiate road conditions which can change all the time depending on the pedestrians, other traffic, animals, weather and many other factors. In course of time, AI will become as important for the vehicle as the engine or motor currently is.