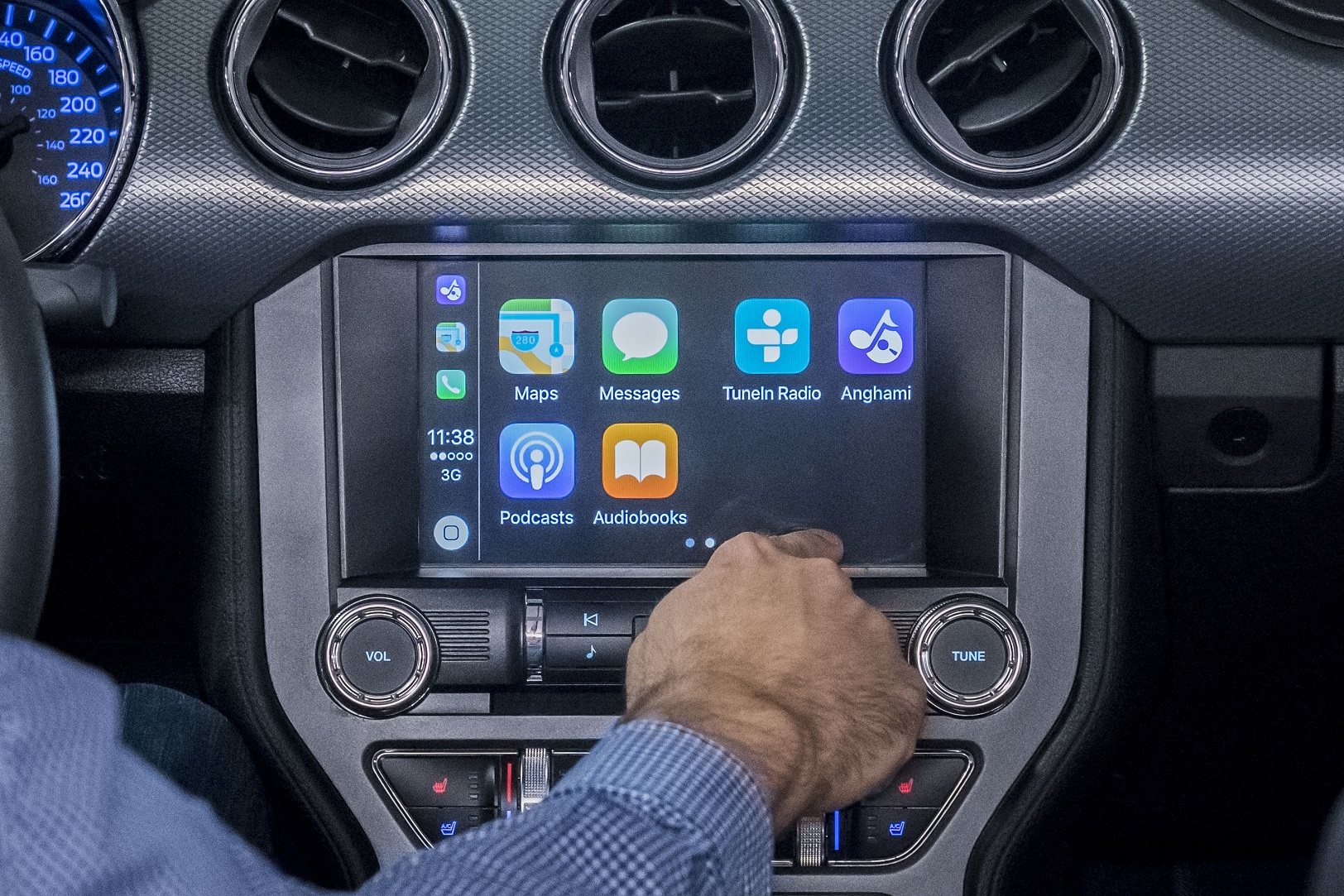 Ford has released a 360-Degree video walkthrough of its SYNC3 Infotainment system. The video was created specifically for the Middle East and incorporates state-of-the-art 360-degree camera technology in order to showcase the intuitive capabilities of latest generation SYNC3. Browsers can view the video to get a hands-on, point-of-view feel of using the SYNC3 system

In the video that has been posted online on Ford’s YouTube channel, Ziad Chaaban, Electrical and Electronic Systems engineer at Ford Middle East and Africa, guides viewers through the latest generation of SYNC3, Ford’s innovative communications and entertainment system. The video is available at https://youtu.be/FXDosebOktQ. SYNC3 now sports a new design, new interface and new languages including Arabic voice support. Ford has also produced an Arabic version of the video for customers in the region.

In the video, the system has been installed in a 2017 Mustang GT, and Chaaban demonstrates how easy it is for motorists to connect their phone, customize SYNC3’s screen, set the language, and use the pinch-to-zoom function of the navigation system – all from an immersive, hands-on point-of-view.

Ford has used state-of-the-art 360-degree camera equipment to create a real-life and more complete viewing experience of its in-car technology. The video highlights aspects of the SYNC3 that customers are likely to be most interested in.