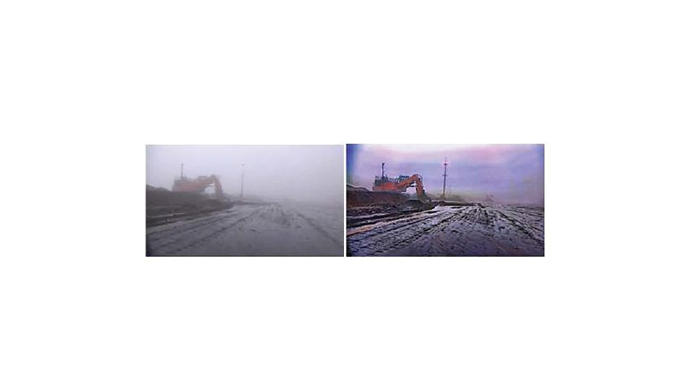 In an effort to take driving safety to new heights, Uurmi has recently made its fog removal software available on the Cadence Tensilica Vision digital signal processor (DSP).

By porting the software to the Tensilica Vision DSP, Uurmi says it has attained up to 5x higher performance, with 15x less power consumption when running its algorithms. As a result, this eliminates fog present in a video or photo feed, thanks to the spatial diffusion filtering-based approach with local contrast improvement. The software also provides fog correction with scene sharpness preservation for images captured from un-calibrated camera systems. Moreover, the software is highly capable of fog/non-fog region separation.