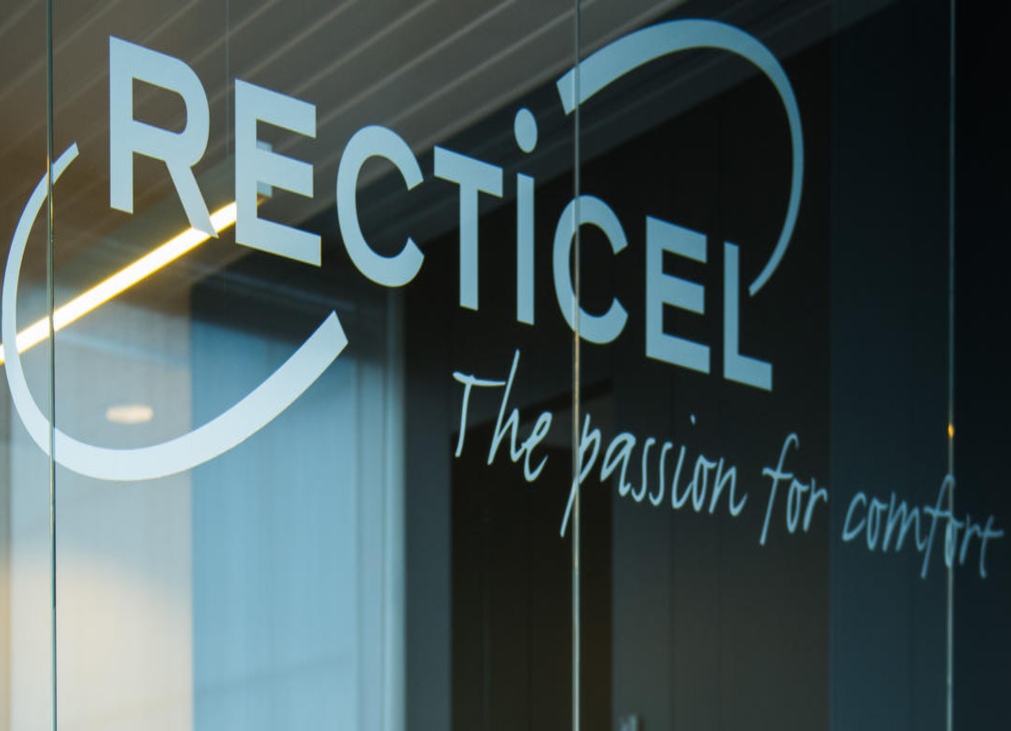 A large fire at the site of Recticel International’s factory in Joseph Industrial Zone, in the village of Havran near Most in the Czech Republic, is expected to have a significant impact on the global automotive industry. The fire, which occurred in the morning on January 22 did not cause any fatalities but Recticel will be forced to halt production for a while at the Most factory. Severe frost and dense fog made it difficult for firefighters to extinguish the fire.

In view of the fact that the factory was used for the production of a urethane auto interior skin product to major global auto suppliers and renowned brands like Mercedes, BMW, Volvo, Magna, Skoda, Porsche, Faurecia and Scania, the fire is bound to interfere with previously planned production and supply arrangements.

The Belgian company stated in a new release that though the fire has been put out, it has not fully assessed the impact of the damage. Preliminary estimates seem to indicate damage to the tune of at least EUR 3.7 million has been caused in the fire. For now, production has been stopped completely.

The Recticel group’s factory in Most specialized in making surfaces of various interior car components, like door panels and instrument panels and door panels. The company’s  interiors division is the sole worldwide provider of patented polyurethane sprayed skins for car interiors.

The factory in Most is run by Recticel’s Czech subsidiary, RAI MOST. The company has another factory in the Czech Republic, in Mlada Boleslav.