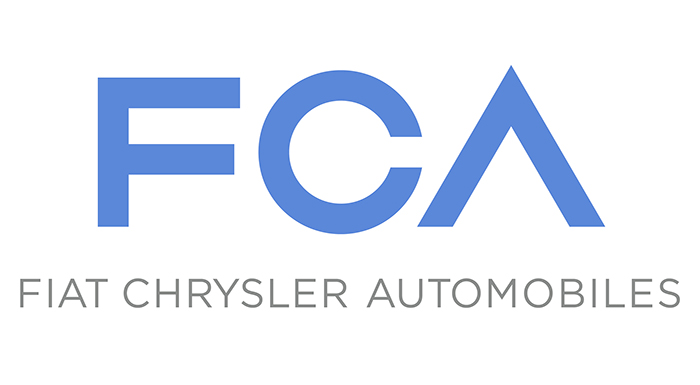 Fiat Chrysler Automobiles (FCA) has recently announced that all its upcoming vehicles equipped with Automatic Emergency Braking (AEB) systems will soon feature sensor-fusion technology. The automaker is one of the 19 that agreed to install AEB system in all their vehicles in the US by 2022.

Commenting on the decision, the company’s North American head of vehicle safety and regulatory compliance said that it aligns with their mission to assist drivers and help reduce crashes. He added that they would proliferate AEB through their vehicle lineup based on this robust, advanced technology.

AEB systems are designed to avert crashes or mitigate their severity by applying the brakes for the driver. Meanwhile, sensor-fusion technology utilizes the capabilities of both cameras and radar to identify a collision. It automatically applies brakes after getting input from both of them on looming collision.

FCA revealed that sensor-fusion technology will be included in most of the vehicle categories, including 2017 Chrysler Pacifica minivan. It pre-fills the brakes and transmits visual and audible alerts for the driver to act after spotting a severe impact. If the driver does not respond, it activates a brief brake application as a tactile alert. In the event the driver stays unresponsive and the frontal collision risk is impending, braking occurs automatically to slow the vehicle and minimize the severity of impact. However, the technology may bring the vehicle to a full stop if a frontal collision appears impending at speeds below 25 miles per hour.

In September last year, US National Highway Traffic Safety Administration (NHTSA) and IIHS had encouraged the carmakers to voluntarily agree to make automatic emergency braking in vehicles a standard feature, based on proof that the installation averts collisions and injuries.