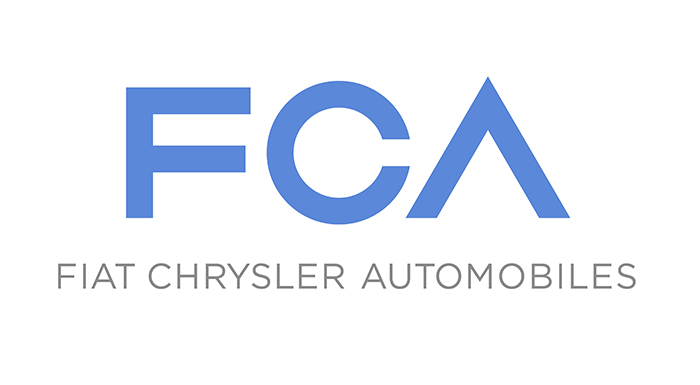 Reports say that FCA US will stop NAFTA-market production of vehicles fitted with non-desiccated ammonium-nitrate Takata air-bag inflators by next week. Global production is anticipated to end by mid-September.

Most of the inflators utilized in the automaker’s vehicles use alternate propellants. Others employ desiccant-improved ammonium nitrate, and neither is associated with any inflator ruptures of the kind credited to non-desiccated ammonium-nitrate inflators.

The 2016 Jeep Wrangler’s passenger side inflator is the ultimate FCA US airbag component to migrate from a non-desiccated ammonium-nitrate design. The automaker is not aware of any failures that involve this inflator. Moreover, tests were carried out on approximately 6,300 older versions of this component, a number of which were subject to potentially challenging environmental conditions. So far, all performed as planned.

Unsold vehicles that are also equipped will be identified for customers, who will be notified that the vehicles will be recalled in the future.

Just recently, the National Highway Traffic Safety Administration (NHTSA) has specified a recall schedule for vehicles fitted with these inflators. The schedule, called the Coordinated Remedy Program, sticks to the findings of an exhaustive investigation by industry, government and third-party experts.

As per the investigation, non-desiccated ammonium nitrate is found to likely degrade after several years of exposure to high absolute humidity. With such degradation, inflators may deploy with extreme force.