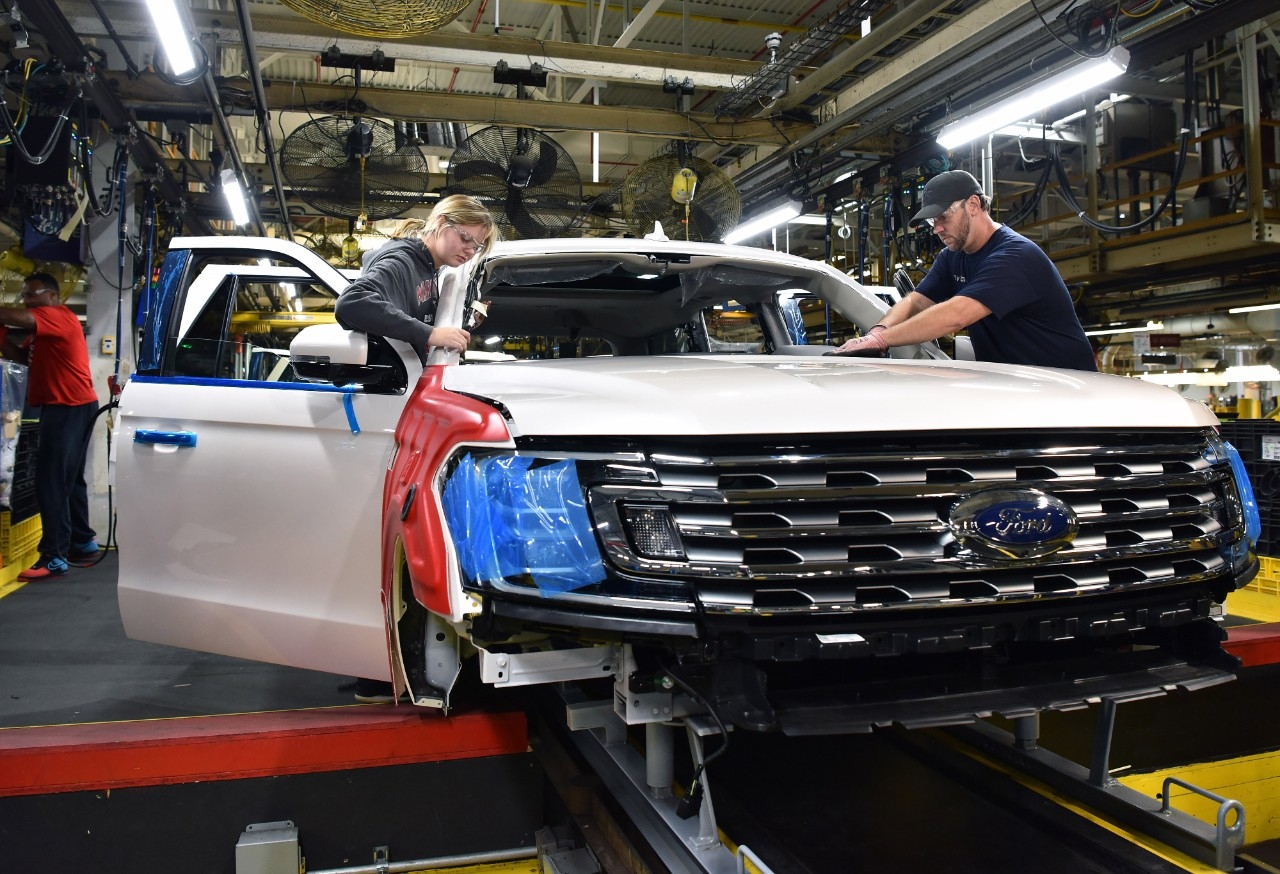 Faurecia and Ford received two 2018 SPE Automotive Innovations Awards in the Body Interior and Safety categories. The two companies were honored for their work in developing the joint Faurecia Ford Modular Mold-in Pelvic Bolster for the 2018 Lincoln Navigator and Transit Connect. This helped both models to get 5-star safety ratings for side impact crashes on both vehicles.

The Modular Mold-in Pelvic Bolster reduces part complexity as it eliminates two crash foams and replaces them with a single injection molded piece. The new design is integrated into the side panel and ramps up safety while also delivering cost savings. The unique bolster is highly adaptable and can be easily integrated into the vehicle architecture.

Faurecia and Ford also worked together to develop the Door Trim Interlocking Mechanism for side impact on the Transit Connect, which helped the model to win the top prize for the Safety category. This plastic mechanism has been used to replace traditional metal stiffening brackets thus increasing safety and reducing costs, while reducing the separation between the armrest and the door grab handle. The bracket, which is made out of ABS plastic, provides higher thermal resistance and sturdier support.

Commenting on the awards, Donnie Hampton, president of Faurecia Interior Systems North America said that the company was proud of the work that it did with Ford to make the Navigator and the Transit safer, lighter and more efficient to manufacture. He said that the teams of both companies worked together not only create a better product, but to also challenge the industry norms and create innovative solutions for tomorrow’s industry.

The Society of Plastics Engineers’ Automotive Innovation Awards program is the biggest and oldest such competition in the automotive and plastics industries. Many teams from OEMs, tier-1 suppliers and polymer producers submit nominations giving the details of their part, system or complete vehicle module for consideration as the year’s most innovative use of plastics. Faurecia and Ford have a track record of winning SPE awards together and have won multiple times, including in 2017 when they received the Process and Technology award for decorative components in the instrument panel of the 2017 Ford Fiesta Vignale.